Dorothy Wall and Amee-Leigh Murphy Crowe get the call-up 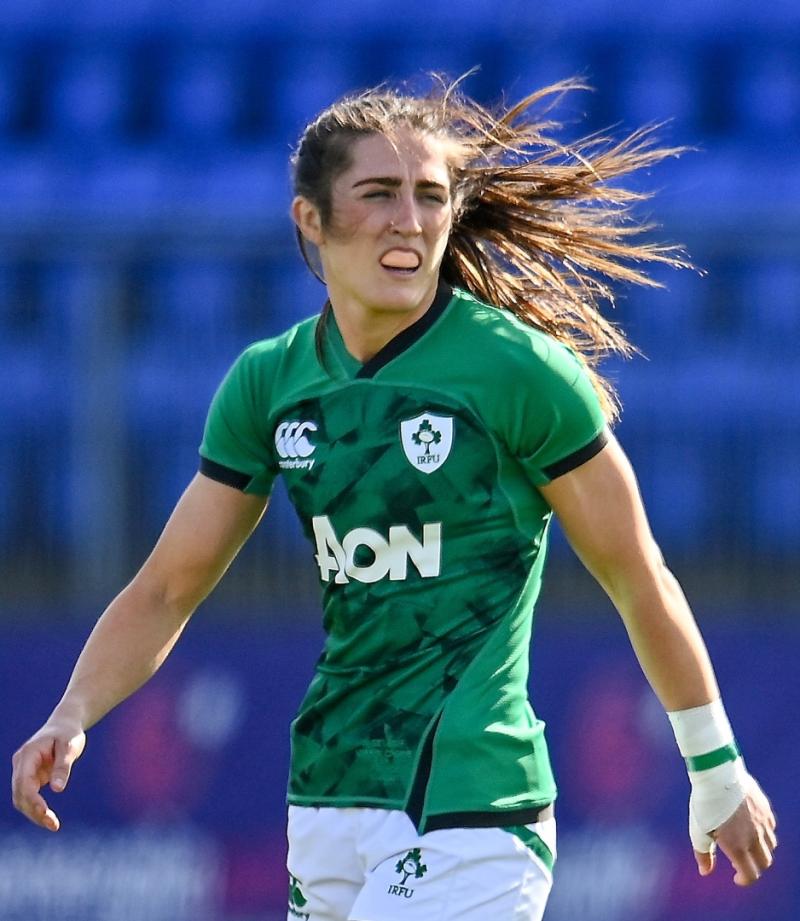 Amee-Leigh Murphy Crowe has been named in the Ireland Sevens rugby squad along with another Tipperary player, Dorothy Wall

Two Tipperary players have been named in the Ireland Sevens women's rugby squad.

Dorothy Wall from Fethard and Amee-Leigh Murphy Crowe from Tipperary Town are included in the 26-player selection announced by IRFU Director of Sevens and Women's Rugby Anthony Eddy.

The squad will convene for pre-season training next Monday, August 16, as they build towards the HSBC Women's World Sevens Series which takes place in Dubai and Cape Town in December. 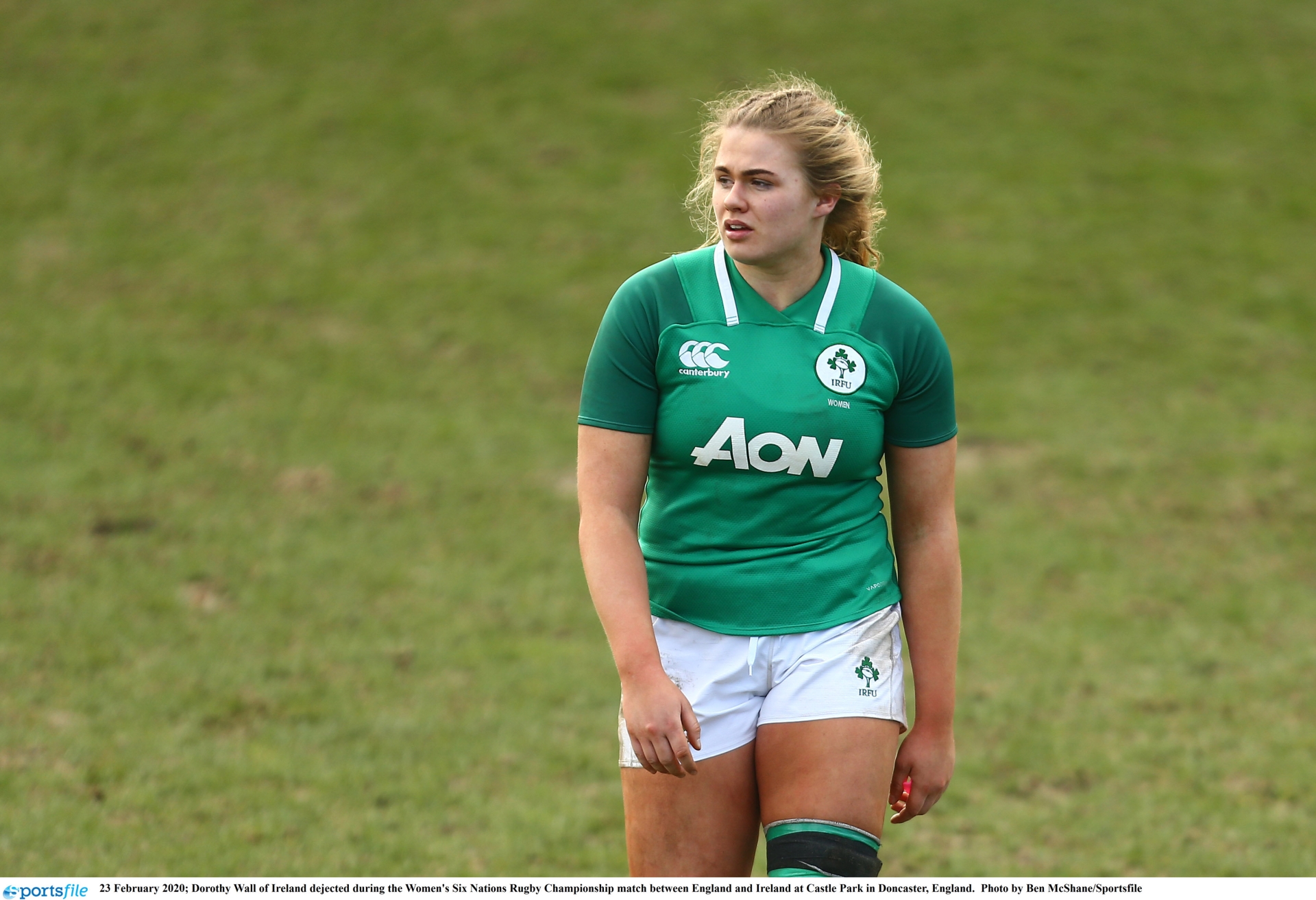 Both Dorothy (Blackrock College/Munster) and Amee-Leigh (Railway Union/Munster) were in the Irish squad that competed in the Six Nations championship earlier this year.

"It is an extremely exciting time for the Sevens programme and we're delighted to name a squad with such experience and exciting young talent ahead of the new season," said Eddy. 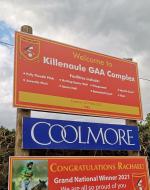 Fundraiser for development of club facilities
ADVERTISEMENT - CONTINUE READING BELOW