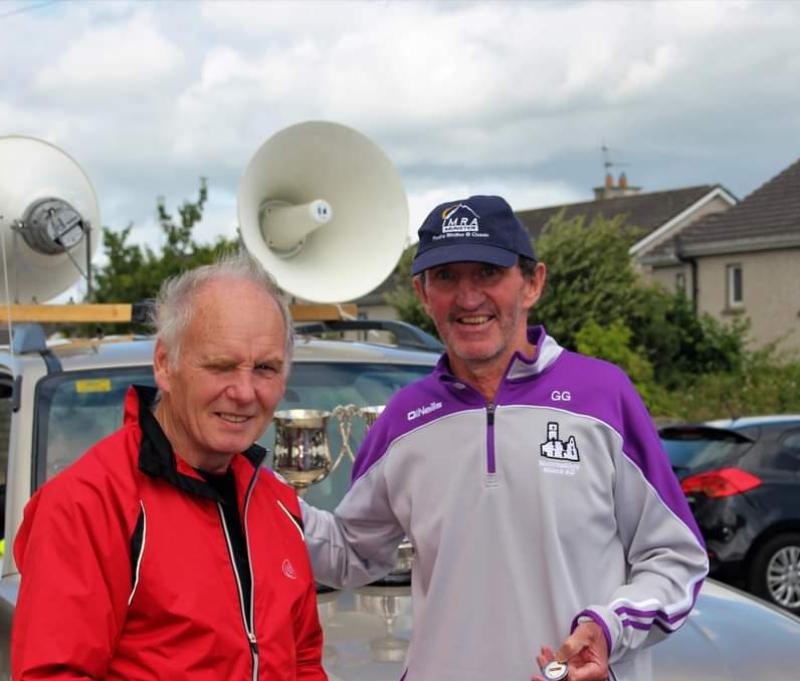 On a day that was different to the previous races that have been held since the return to racing post Covid, temperatures returned to more familiar Irish conditions.

A 6k challenge faced the three ladies and seven men of Mooreabbey Milers Athletic Club in Clerihan and an abundance of medals was brought home Mooreabbey-side.

For the men Tom Blackburn won gold in the O55 with Willie O'Donoghue collecting the silver in the over O55 and Gerard Griffin took home a silver in the O60 on his return from injury. 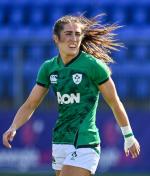