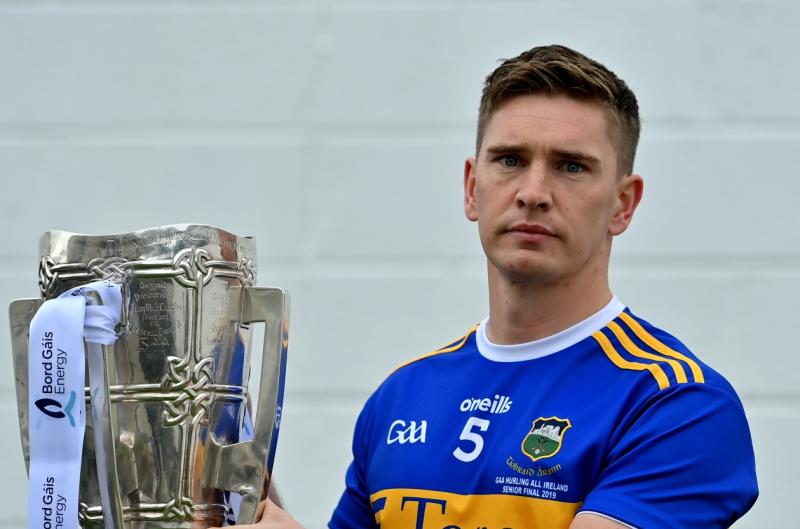 As an All-Ireland winning minor and senior captain, Brendan Maher is a member of an exclusive club in Tipperary

In a weekend when Liam Sheedy’s retirement came hot on the heels of that of Brendan Maher, there’s a sense of a changing of the guard in Tipperary hurling.
I don’t know if Alfred Lord Tennyson knew anything about hurling – cricket maybe – but his line “the old order changeth yielding place to new” certainly holds currency here. Tipperary hurling is in a state of flux and 2022 will look very different now on many fronts.
In truth neither of the weekend announcements was a surprise. Watchers of Sheedy will know that he’s not a man to hang around too long and with Brendan there was a sense that ever since the All-Ireland club final his hurling had passed its peak. Both were widely expected to step aside and both leave behind remarkable legacies.
Brendan Maher was a central component of that golden generation that did the minor double in 06/07 and rapidly matured to senior stardom. Significantly he leaves the inter-county stage at the same time as Joe Canning, their careers running parallel paths throughout.
In the early rounds of the 06 minor series Brendan was positioned at midfield but by All-Ireland final time he was relocated to the full back line beside Paudie Maher and Mickey Cahill. Canning was gunning for a third minor medal, so securing the last line of defence was essential.
The Borris-Ileigh man had that versatility which often meant there were varying views of his optimum position. As a defender he could man-mark the best of them or dominate a central position like number six. Then he had the mobility for midfield or indeed the scoring touch for half forward. He scored 28 championship points in 58 appearances for Tipperary.
In many ways Brendan Maher had the complete package. It was interesting to read the Kilkenny tributes on his retirement with Eddie Brennan, for example, suggesting that he was the one Tipp man they’d love to have had Noreside. He had that Kilkenny-esque combination of great skill and a hard combative edge.
The hardball side of his game was sometimes overlooked. By modern standards he was almost slight of build, standing 5 feet and 11 inches and weighing around 12 and-a-half stone. But pound for pound he packed some punch. He was fearless and took no prisoners in the collision.
He had both aptitude and attitude in abundance, which contributed to the completeness of the man and the player. On the skill side he was very orthodox right-sided and right hand on top but equally adept with the left side. Remember that famous point against Ballygunner in the Munster club final? Or the equally recalled one against St. Thomas’ in the All-Ireland semi-final when scoring with a stick minus half the bas.
As a winning senior and minor captain for Tipperary he joined an exclusive club, which underlined his leadership qualities. On and off the pitch he was one to admire. His flawless recovery from a cruciate injury emphasised his exemplary approach to the game and all its requirements. He was a true professional in attitude, if not in earnings.
He leaves the inter-county game with a well-earned reputation as one of the county’s greatest-ever exponents of the sport. I don’t know if he has any inclination towards involvement with underage teams but it’s an avenue the County Board should definitely investigate. For young aspiring players he’s the perfect role model. 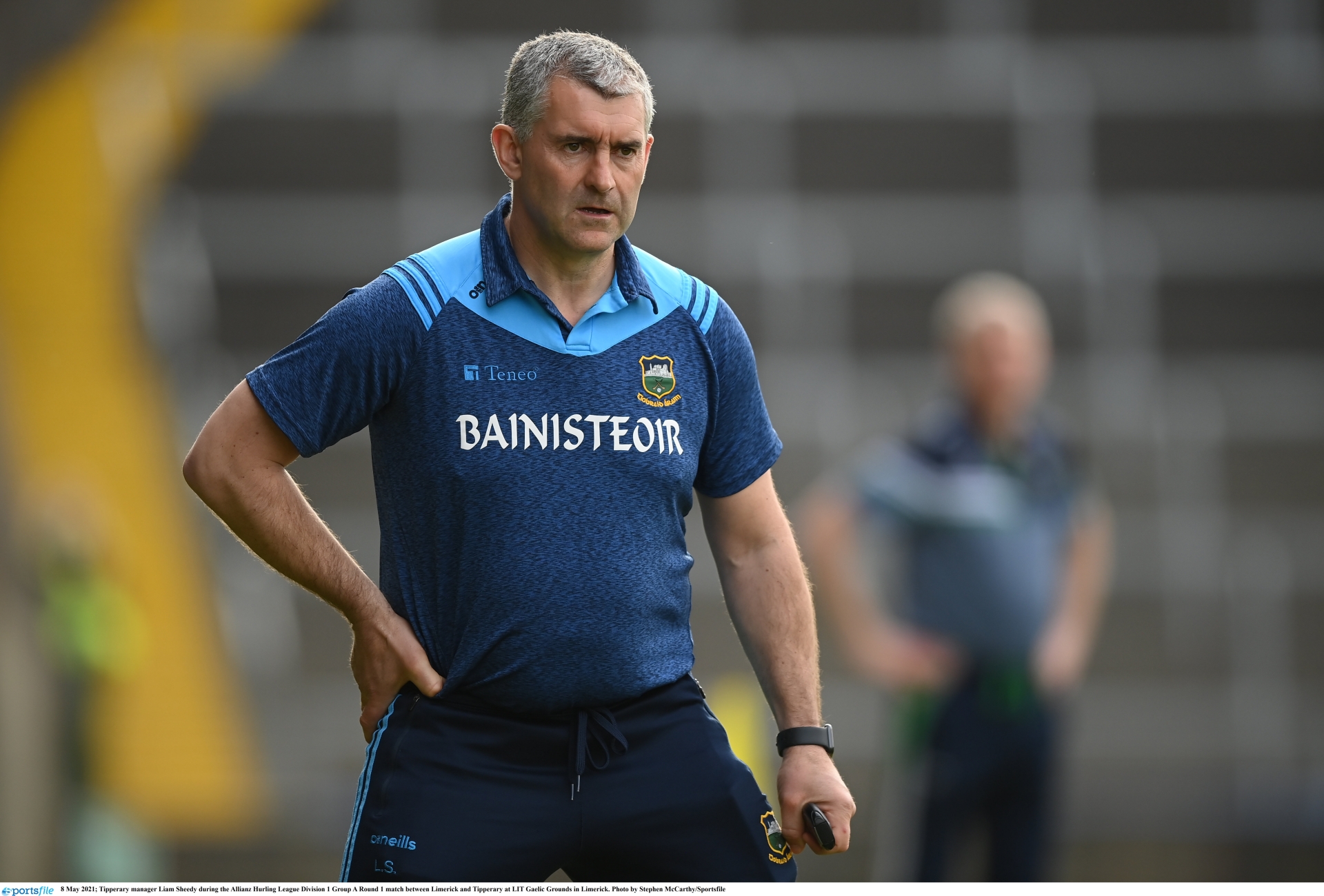 Above: Westside says Liam Sheedy was a great leader