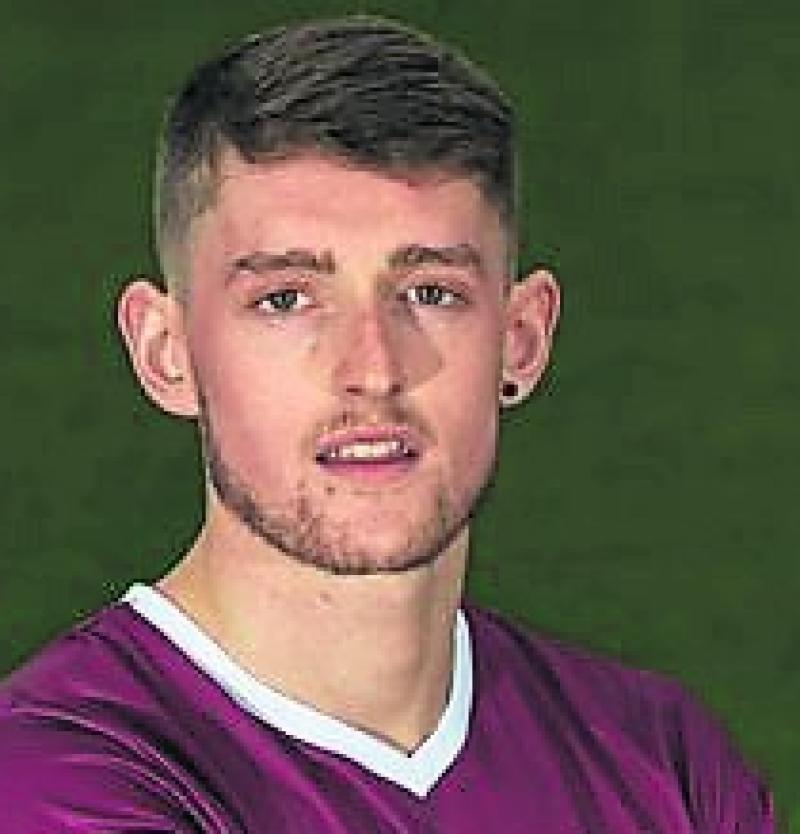 Lee Grace has been ruled out of the Shamrock Rovers' Europa Conference League play-off round first leg against Flora Tallinn this evening.

Rovers take on their Estonian opponents away from home in the first leg as they aim to reach the group stages of the inaugural competition.

28-year-old defender Grace and young forward Aidomo Emakhu, who netted a dramatic late winner against Albania's Teuta earlier this month, are both unavailable after sustaining knocks.

"Lee has really got back to himself the last number of weeks in terms of back to his levels and has been playing really well," stated Rovers head coach Stephen Bradley.

"It's disappointing to lose both but hopefully they're not too bad and we can have them back (for the second leg) next week."

This evening's first leg is live on Virgin Media Two (kick-off 5pm) and the second leg will be broadcast on RTÉ2 next week.

In 2019 Lee Grace, from Carrick-on-Suir helped Shamrock Rovers lift the FAI Cup for the first time in 32 years when they beat league champions Dundalk in a penalty shootout in the final.

The former Carrick United player had spells with Wexford Youths and Galway United before joining Shamrock Rovers in July 2017, and was chosen on the PFAI Premier Division Team of the Year two years later.