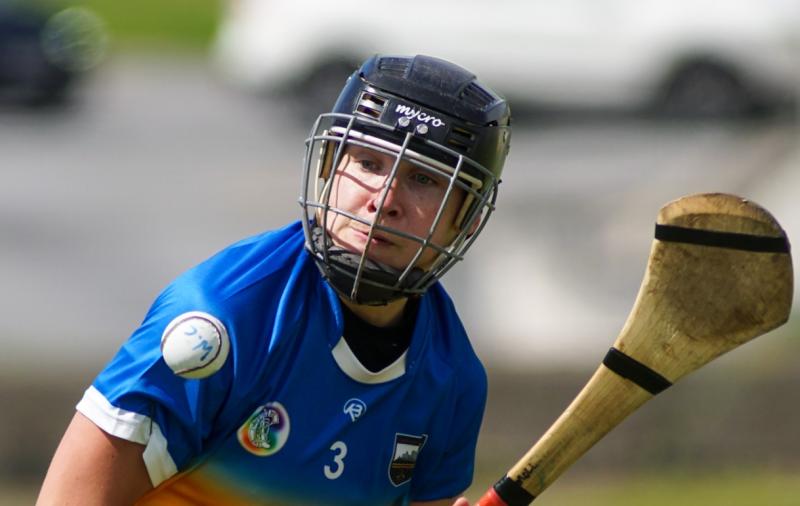 It wasn’t always pretty but the ever-improving Tipperary furnished their growing reputation with the professionalism of their second-half grinding down of a valiant Waterford, and proving full value for their 0-17 to 0-11 triumph in the All-Ireland senior camogie quarter-final.

They now face Galway in this Sunday's semi-final at Croke Park at 2pm.

It is the fourth year in-a-row that Tipp have made it to the last four and they are unquestionably better placed than ever before to make the giant leap into a first final since 2006, when a teenage Mary Ryan played.

Ryan remains a key anchor of the new Premier team, her nose for danger, retained athleticism and brilliant reading of the play never more noticeable than when suddenly appearing from nowhere to deny a rampaging Waterford midfielder an almost certain goal during a really strong first-half spell for the Déise women.

The Moneygall legend left the fray with an elbow injury early in the second half and also had a troublesome quad strapped. But the numbness in her arm had receded by the end of the game and she has been managing the leg and a back issue for some time.

As the only member of the squad to have played in Croke Park, and with Galway standing in their way of a September return, Ryan’s experience, calmness and brilliance will be required.

"She got a slap across the elbow and there was blood. Her back and her quad have been at her for a few weeks as well but I’d say she’d cut an arm and a leg off and still play,” said Tipp manager Bill Mullaney with an admiring grin after.

As for the game itself, he was satisfied.

"We came to get a win, whether it was a point or 101 points. It makes no odds, we just wanted to get through to the next stage and we're there now.

"That's what we expect from Waterford, a tough, physical, hard battle. And we needed it as well because we haven't played in three weeks.

"It was stop-start in the first half for some reason. But we got going and we opened up the play and ran off the shoulder. We produced a better style and performance out of ourselves and we got better results.

"They knew themselves at half-time that they had to fix themselves. They're an unbelievable panel and unbelievable squad. They knew where they needed to improve on and made those decisions themselves. They upped their workrate, committed to the ball, got on the second break and supported each other. I think our decision-making was better too and we were more clinical when we got the opportunity.

"When they’re on the field, there’s very little you can do. You might make substitutions, but the players have to play. They see the changes that are needed quicker than anybody on the sideline. I think their attitude at half-time was unbelievable. Don't forget we were a point up at half-time with the gale so we've got to be happy."

He agreed that the players were now looking comfortable on the stage and it is particularly noteworthy that the previous over-reliance on the magnificent Cáit Devane no longer applies, with the Clonoulty-Rossmore powerhouse now surrounded by a number of players capable of making match-winning contributions.

Devane scored seven points from placed balls but was happy to play a supporting role attracting defensive cover, providing assists and working as diligently as usual out of possession. 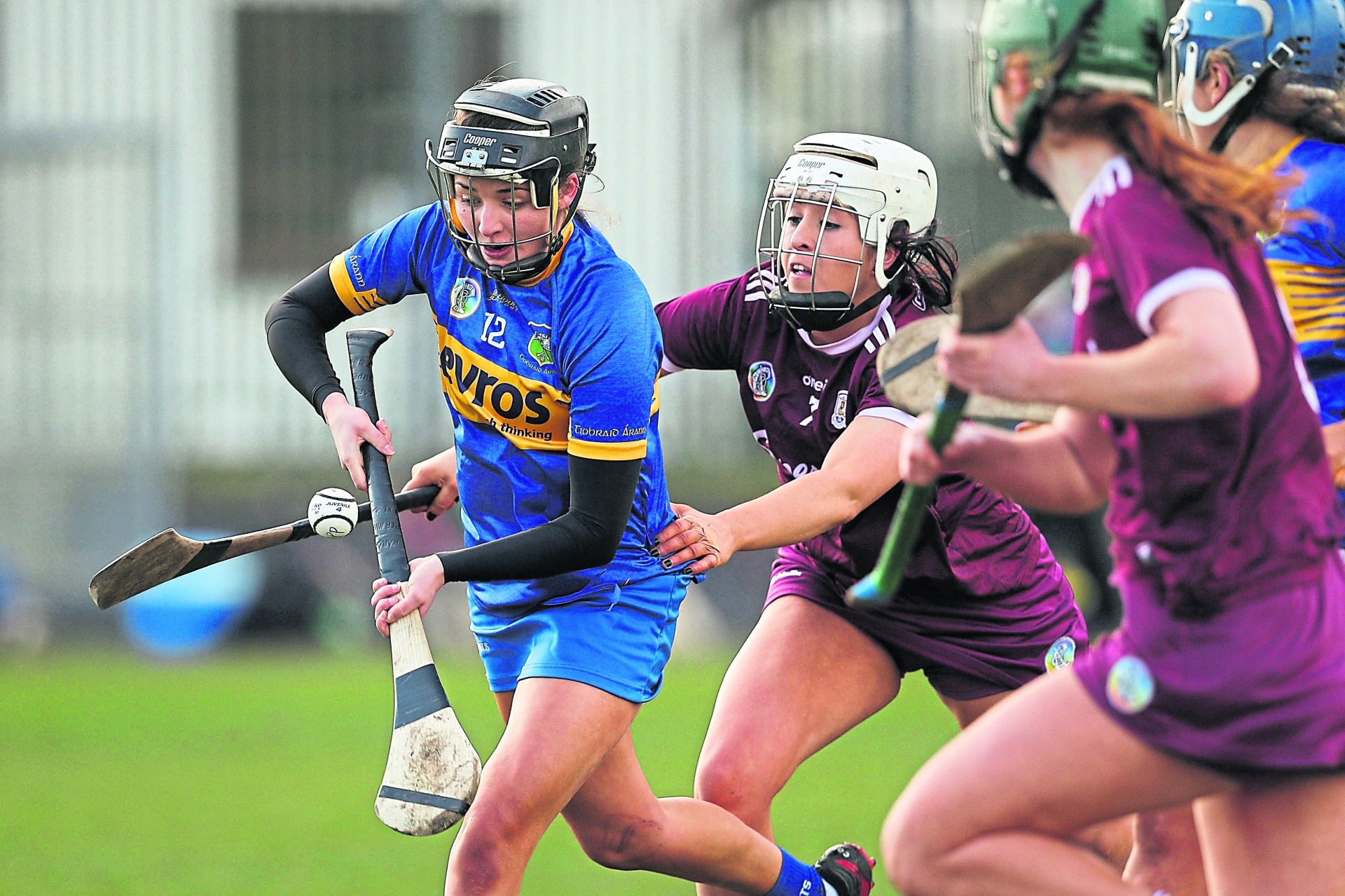 Róisín Howard excelled, first at full-forward when she snaffled a couple of points and then in her more customary industrious role further out, while Ereena Fryday and Emer McGrath put exclamation marks to brilliant contributions with outstanding individual scores, and Karen Kennedy oozed class.

"Karen Kennedy is an All-Star from last year and deserved it. She's probably one of the best players in the country. What Ereena Fryday contributes is unreal. Her striking, her workrate is unreal.

"But all over the field, Miriam Campion coming in made a very positive contribution as well. Clodagh McIntyre as well. I think everyone, at stages, made a contribution. While they mightn't have gotten 60 minutes, but when they were needed and called upon, they produced.

"Emer McGrath's point off the ground on the far side was excellent in the second half. We were made work hard for it and we deserved it in the end."

Tipp have improved their standing inch by inch but it’s time to break new ground.

"That's where we want to be. Waterford will be disappointed today. There's nothing for the quarter-finalists or semi-finalists that lose. People forget it very quickly. But everyone deserves a break. I think we're probably due one at this stage but we're established with the other three. We just need to push on and take one of them and solidify being a top-four team.

"(We need to) play for 60 minutes and believe in ourselves, and really commit to the process and the game. I thought we played as well as we could against Galway last year but we were missing four starters.

"I don't think we really tested out the depth of our panel whereas this year, we were emphasising trying to get the panel more experience and more game time. And I think we've brought on five, six, seven players that can come on and do the job for us."

Camogie All-Ireland: Tipperary defeat Waterford to go through to the All-Ireland camogie semi-final against Galway

The game took place this evening in Páirc Uí Chaoimh