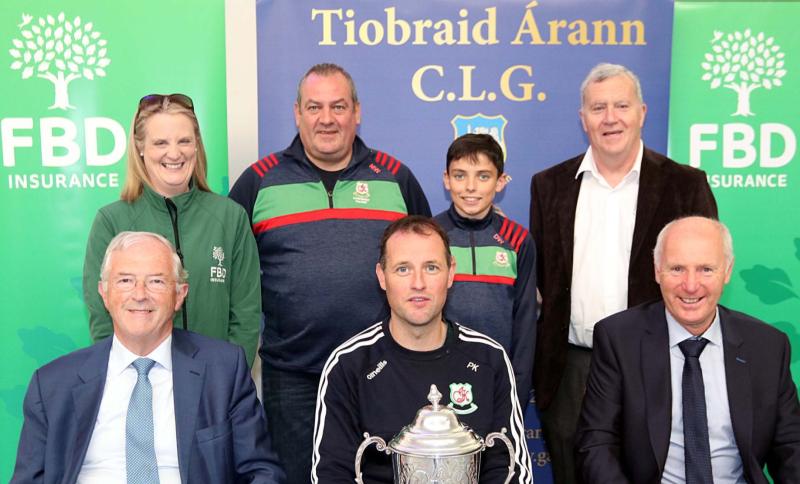 On their return to the top tier of the county senior hurling championship, following last year’s Seamus O’Riain Cup success, Mullinahone’s priority is to retain their Dan Breen Cup status, says Paul Kelly.
“We’re looking forward to it, it’s nice to be back among the big boys again,” said the former Tipperary All-Ireland winner and All-Star.
Even at the age of 39, Paul’s brother Eoin Kelly remains one of the team’s key players.
“We’re maximising what he is contributing to the outfit and his leadership skills are second to none. It’s great for the younger players to be able to look up to him and he’s bringing his experience with Tipp back to the club, which is good. We also have Sean Curran and Paul Curran, so he’s not the only leader we have throughout the team.
“Paul Curran is still going strong, he’s keeping the thing together at the back and Eoin is keeping it together up front.”
Despite losing last weekend’s south final to Killenaule, Mullinahone are going into the championship on the back of an encouraging county league campaign, during which they lost just once, against Moycarkey Borris.

They face Clonoulty/Rossmore in their opening game in Clonmel at 2pm this Sunday.
“They were county champions a few years back, obviously they are a top four team again,” says Paul Kelly.
“We’re going to have it all to do, we don’t have anyone involved with Tipp at the moment.
“We’re looking for big performances from elder statesmen. Clonoulty are a formidable outfit with Dillon Quirke and the Ryans, and Timmy Hammersley and John O’Keeffe.

"They still have the spine of that county-winning team, but playing them in Clonmel, they’re coming down south so hopefully that will stand to us.” 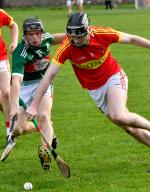