Ardfinnan official Derek O'Mahoney the man in the middle 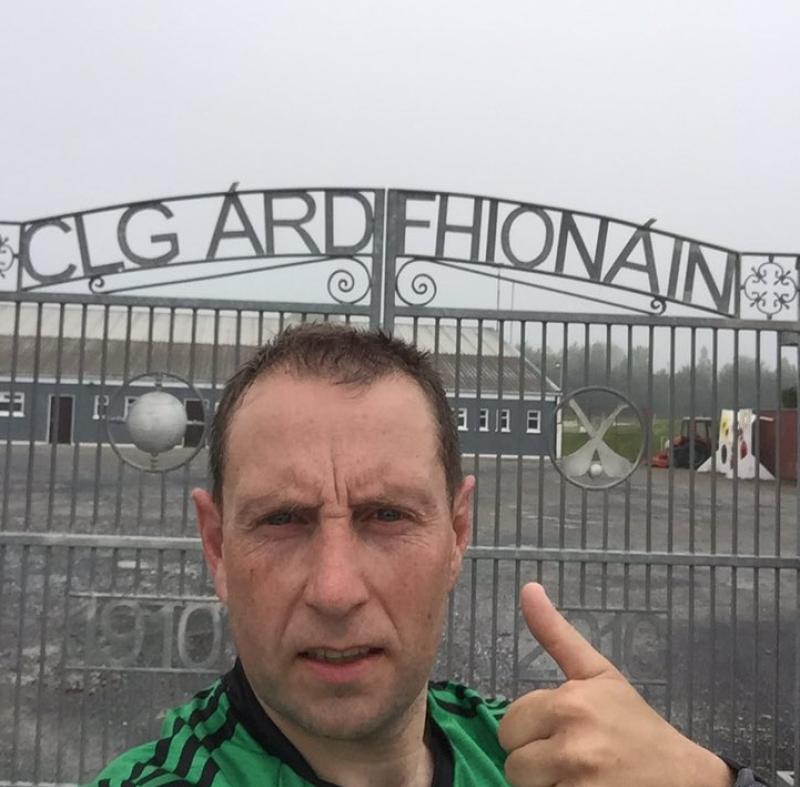 This is a great honour for Derek, his family, his club and his county.

He has proven himself to be one of the best referees in the country and this appointment reflects how highly regarded Derek is by the GAA at national level.

The match, which will be shown live on TG4, starts at 1pm.

It will be followed by the All-Ireland senior football semi-final between Kerry and Tyrone at 3pm.