Powerstown/Lisronagh club prove too powerful for Ardfinnan in final 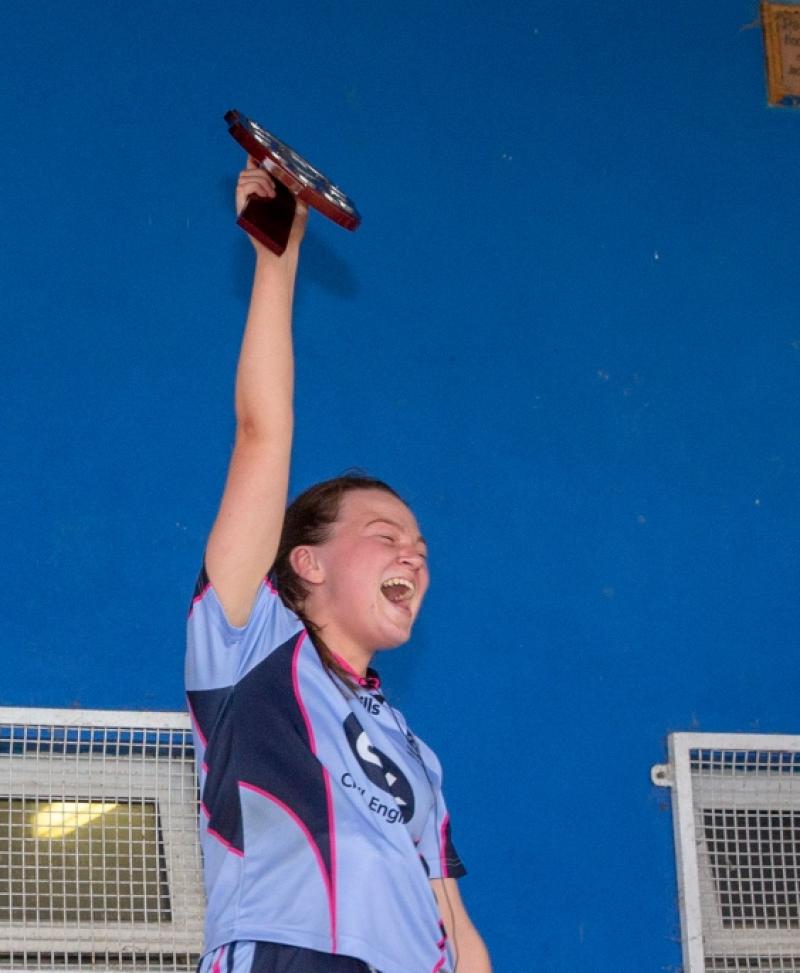 A dominant Moyle Rovers pulled away in the last quarter to win the Tipperary ladies football John Kennedy Motors U21 Division 2 league final on Sunday last in New Inn.
While Rovers eventually ran out easy winners, they didn’t have it all their own way and for much of the opening half there was little between the sides on the scoreboard.
Just a point a separated the teams at the first water break, with Moyle Rovers’ scores coming from Aedin McCormack (0-2) and Lucy Boland (0-2). Ardfinnan’s scores were contributed by Niamh O’Farrell, Ciara Nagle and Niamh Boyle (0-1 each).
On the resumption Ardfinnan’s Cathy Ryan levelled the scores.
Rovers had most of the play and as the first half went into injury time they stepped up a gear with five unanswered points, one each from Ava Wall, Eabha Dolan, Leah Clancy, Maureen Hayes and Hazel Brennan to leave the half-time score Moyle Rovers 0-10 Ardfinnan 0-5. 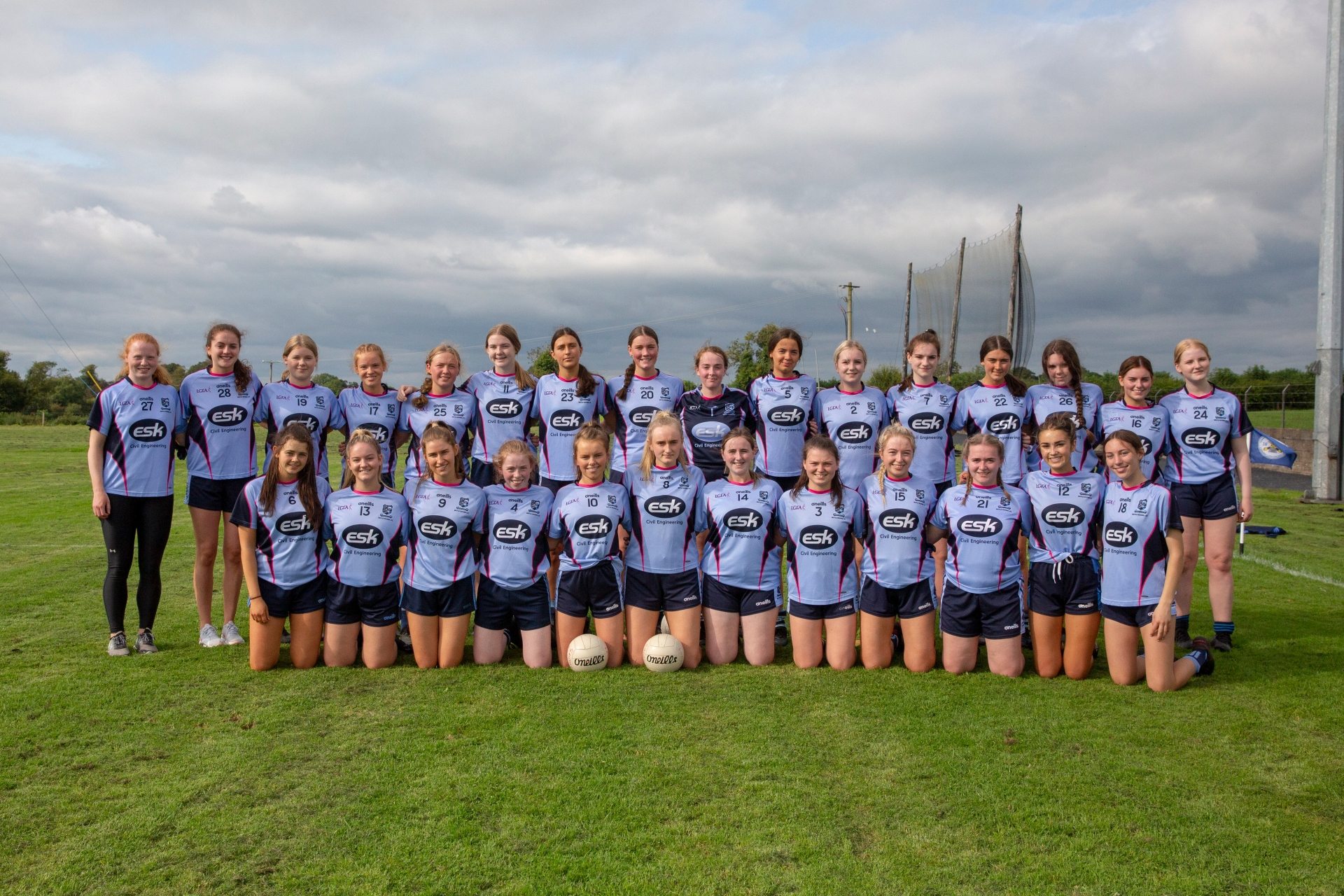 Rovers continued where the left off on the restart, and extended their lead with a goal from Lucy Boland and another pointed free by Aedin McCormack, before Ardfinnan responded with a Cathy Ryan point.
Eabha Dolan put another two points on the board before Annalise Browne responded with one of her own for Ardfinnan.
The final blow for Ardfinnan came in the third minute of injury time when Alanna Dowling found the back of the net to put the seal on Moyle Rovers’ victory. 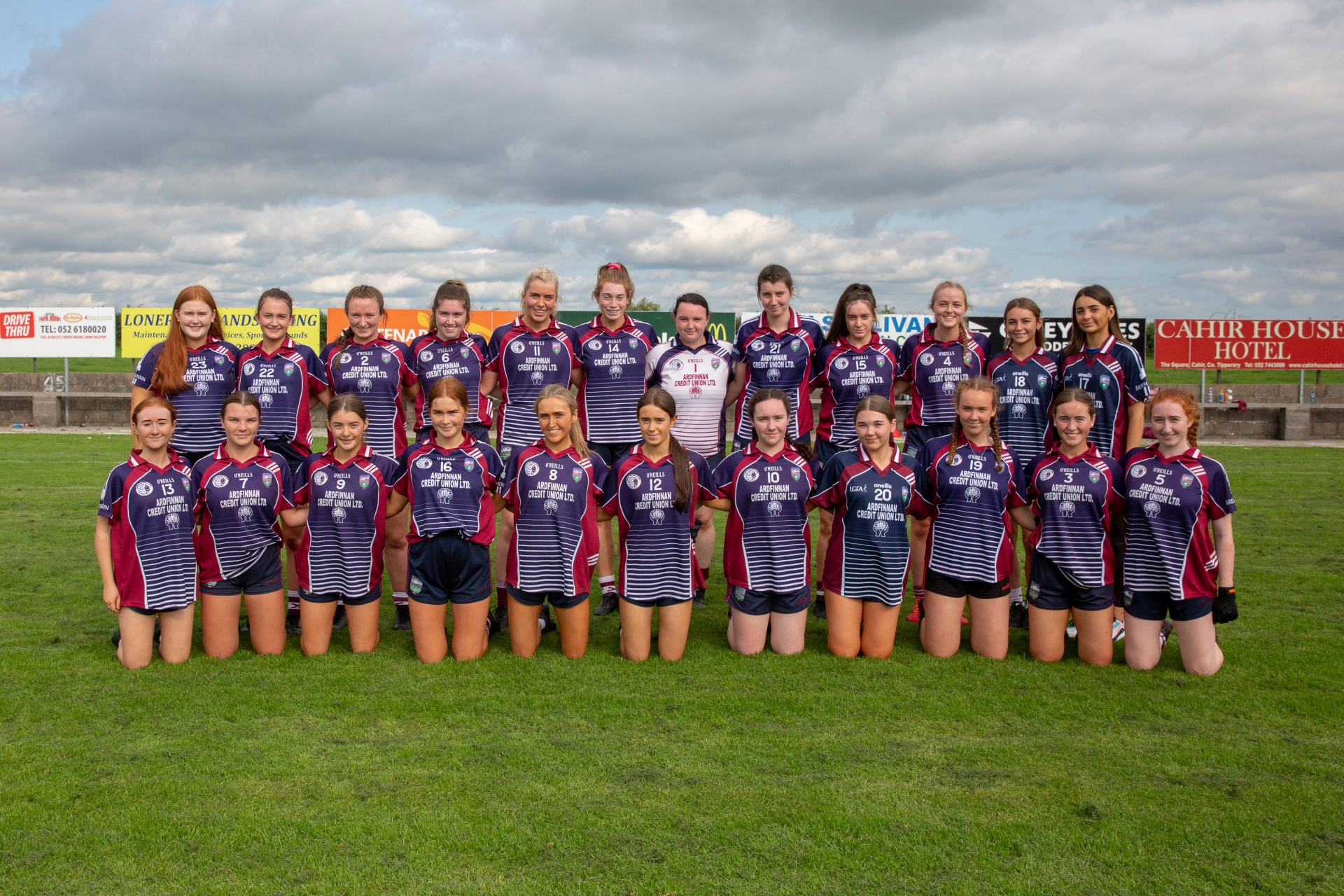 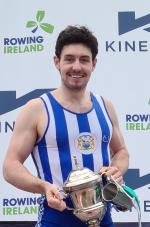