Tipperary will not rush Sheedy successor and could go outside 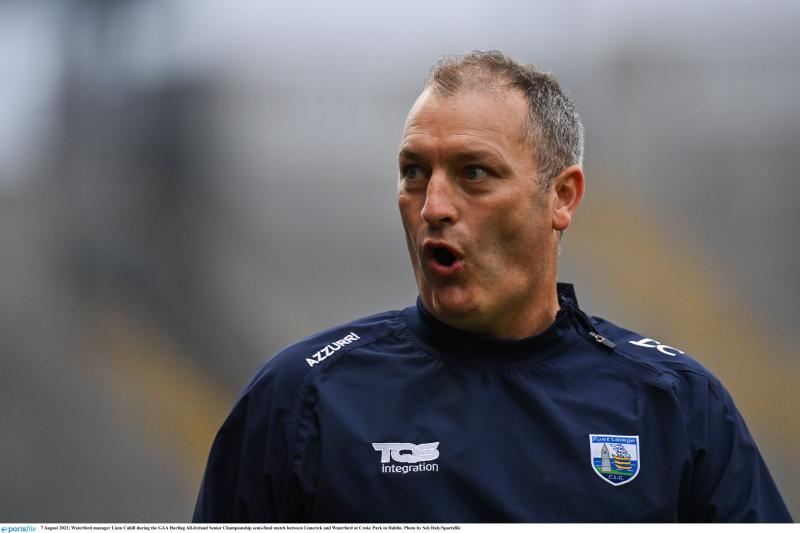 Joint Managers could also be on the table

And, it seems as though they will be playing a long ball game rather than rushing into anything, now that the time pressure element of the Liam Cahill proposal has been removed from the equation.

The decision of Liam Cahill to remain on as Waterford Boss has been greeted with mixed emotions in The Premier County. The statement issued through tipperarylive.ie last week left many Tipperary people disappointed that Cahill would not be their man for 2022, but also very impressed by his display of loyalty to the Waterford side which he has fashioned and brought so far in his two year stint.

The lure of Tipperary had to have been massive for the Ballingarry man – he said as much in his statement. A man who has given a lot to Tipperary as a player and mentor, Liam Cahill probably felt that his time as senior Boss was coming, up to the point that Liam Sheedy re-entered the management race three years ago – there was only ever going to be one outcome once the Portroe man expressed his desire to return.

So, Liam Cahill travelled south and furthered his management education in Waterford. And, what an education that has been for him and his colleagues on the sideline. Waterford have progressed and improved out of sight, reaching the All-Ireland Final in 2020 and then making it to the semi-final in this years campaign – all of this was achieved despite the absence of a number of high profile players due to injury.

So, Cahill's CV has been enhanced greatly by his sejourn in Deise land. Certainly, a move home would have been welcomed by all in Tipp, but it's not to be now and everybody needs to move on and pave the way for a successor to Liam Sheedy and co.

So, who will that be?
The special committee established to appoint the management teams have been left shaken, but not stirred, by the Cahill rebuttal, and they are back at the coalface and holding discussions. However, the process is likely to take a number of weeks and a number of possibilities will not be ruled out at this juncture - among them the possibility of a Manager from outside Tipperary entering the equation - a first for The Premier County; and also the possibility of joint- managers similar to what is currently in place in Tyrone and previously in Clare.

The Tipp job spec is wide open and the commitee has a blank canvass upon which to paint their vision for the future of Tipperary hurling. That vision is now critical to the immediate future of the county and any incoming Manager will have to buy into it.