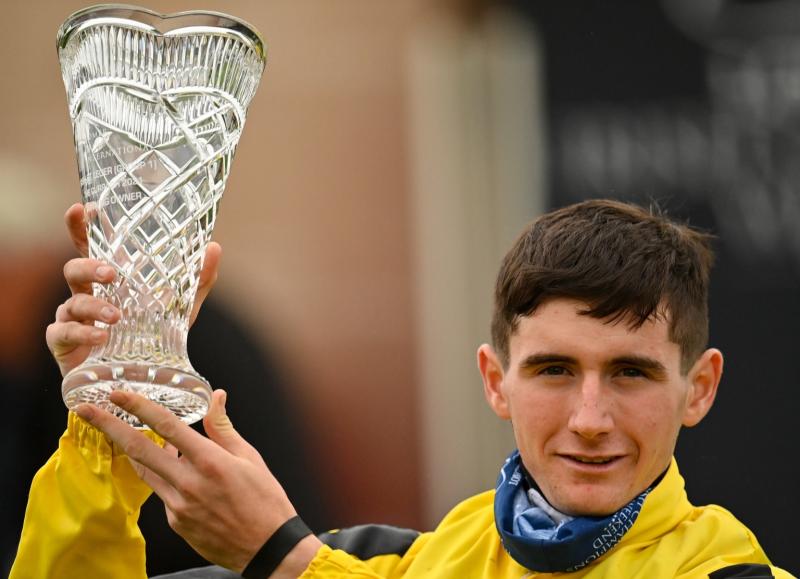 Tipperary jockey Ben Coen has added to his growing reputation by winning the Comer Group International Irish St Leger at the Curragh.

Just over three weeks after his lucrative handicap success in the Sky Bet Ebor at York, Johnny Murtagh's charge scored his first Group One victory on Sunday, finishing three-quarters of a length ahead of Twilight Payment, with Baron Samedi in third place.

"I couldn't have asked it to go any better," the Fethard jockey stated after his first Group One success.

"We jumped and he got a lovely tow into the race. They turned it into a real staying race and this lad keeps improving and keeps finding a way to win.

"Every day we step him up, he keeps on finding and it's a day I'll never forget.

"This is my first proper year as number one jockey to Johnny and we've had a few good spins in England, but I really wanted to get this Group One winner."

Meanwhile, Johnny Murtagh stated "Ben is very good on the big day, very cool and strong in a finish. He's everything we need and a huge addition to the yard."

Ben rode 40 winners on the pony racing circuit and had his first winner on the racecourse when landing the Ash Brothers Building Contractors Handicap (Division 2) on Timia at Dundalk in November 2017.
He was apprenticed to his uncle, Killenaule-based trainer Andy Slattery, who has described him as “a very good rider."

Ben’s two brothers have also made their mark with horses; older brother Luke has represented Ireland at eventing while younger brother Jake is scheduled to start riding as an apprentice next month. 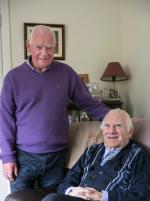