Colm Bonnar's elevation came as surprise to many 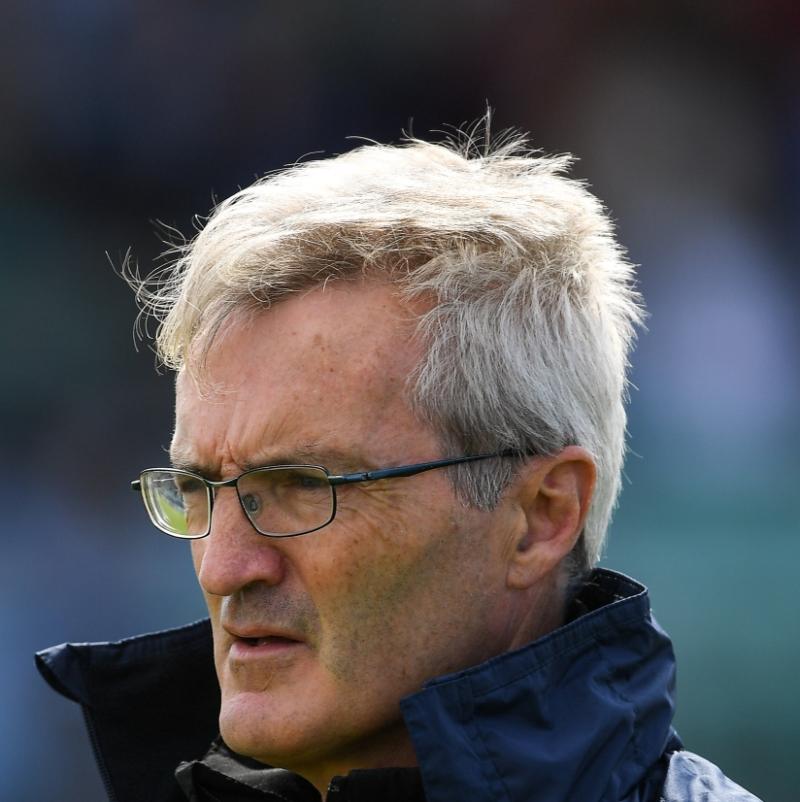