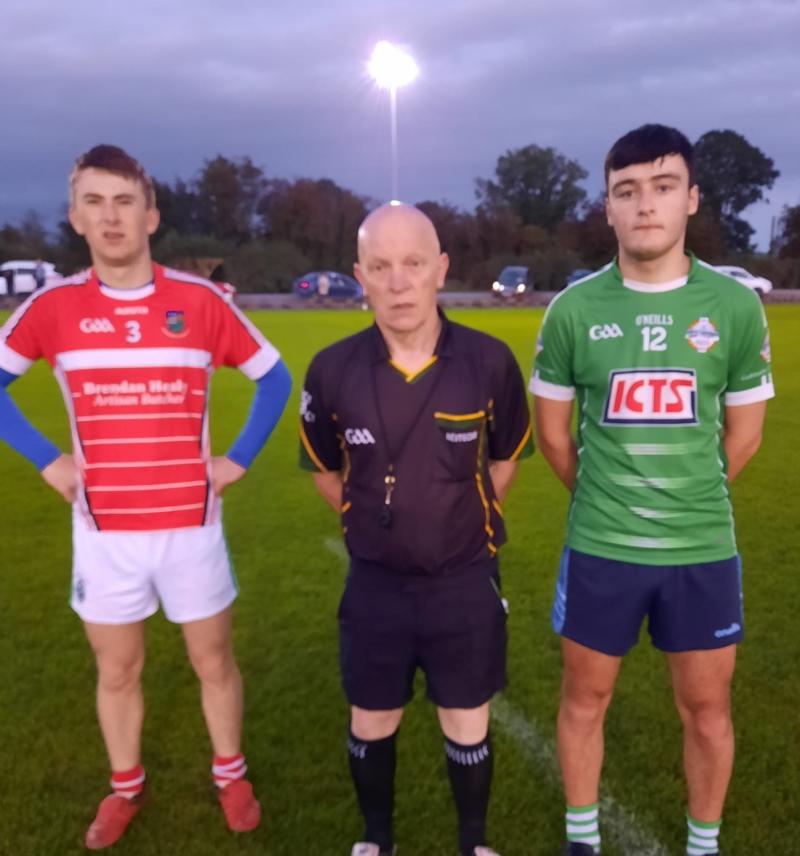 A strong Galtee Rovers side powered their way into the semi-final of the Bridge House Golden west Under 19 B football championship when they overcame a depleted Golden/Kilfeacle side at Golden on Wednesday night.

The visitors piled on the pressure after half-time and proved too strong for a younger and lighter Golden Kilfeacle side, eventually running out convincing winners.

The opening quarter was very even, with the sides level at the water break, 0-2 to 0-2, Eamon Quirke and Conal Grogan for the visitors and Lee Hayes and Aaron Colohan scoring for the home side. Two quick scores, a goal and a point from Eamon Quirke immediately after the break, put some light between the sides and this remained up to the interval, with Galtee Rovers in front, 1-4 to 0-3.

Golden Kilfeacle emptied their bench at half-time and introduced four substitutes in an effort to give fringe players some valuable game time. Galtee Rovers upped the tempo considerably and goals from Eoin Halpin and Conal Grogan, combined with good points from Bill Quirke, Halpin, Eamon Quirke and Cian O’Dwyer, ended the game as a contest well before the final whistle.

Aaron Colohan was on target for a second half goal for the home side, but in the end the stronger side came out best in what was a very sporting game. 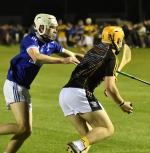