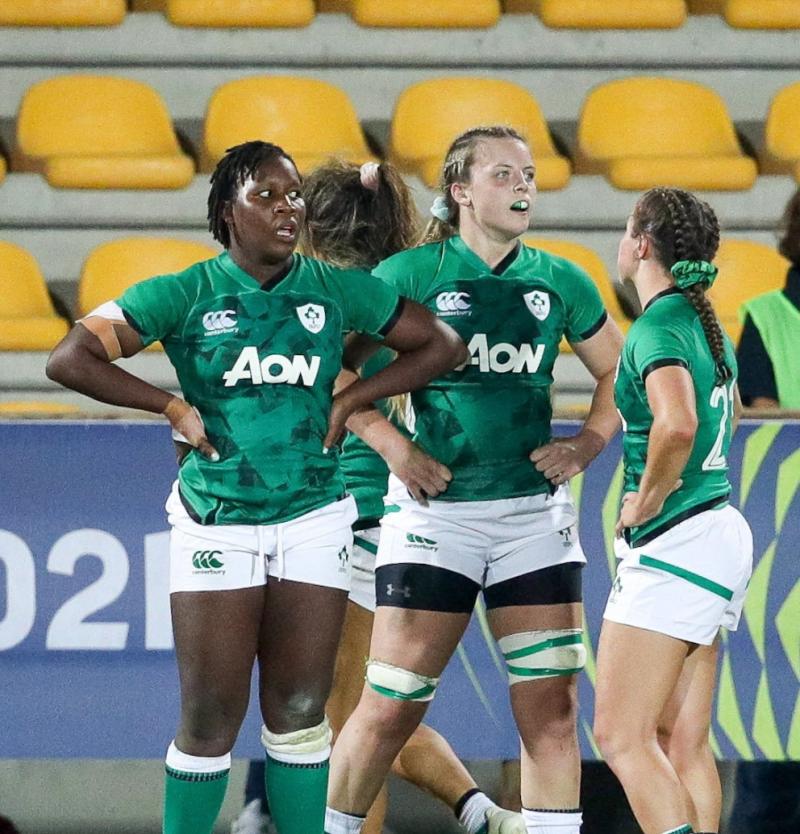 Ireland's women's rugby team were left devastated at the final whistle of this evening's World Cup qualifier in Parma, Italy, when a late converted try from Scotland dashed their dreams of qualifying for the World Cup finals.

Fethard's Dorothy Wall and Tipperary town's Amee-Leigh Murphy Crowe lined out from the start on an Irish team that came into the match knowing a bonus point win would be enough to guarantee their place in New Zealand, while a win of any kind or a draw would give them another chance.

They looked on course for victory when Stacey Flood's penalty in the 65th minute gave them an 18-13 lead.

But their hopes began to unravel when Eve Higgins was sin-binned in the 77th minute.

With the 14 women of Ireland desperately hanging on, Chloe Rollie got in for a try in the final minute to level the scores, and their misery was complete when Sarah Law nailed the conversion with the last kick of the game to hand Scotland a dramatic win, and leave the Irish players in a state of utter despair.