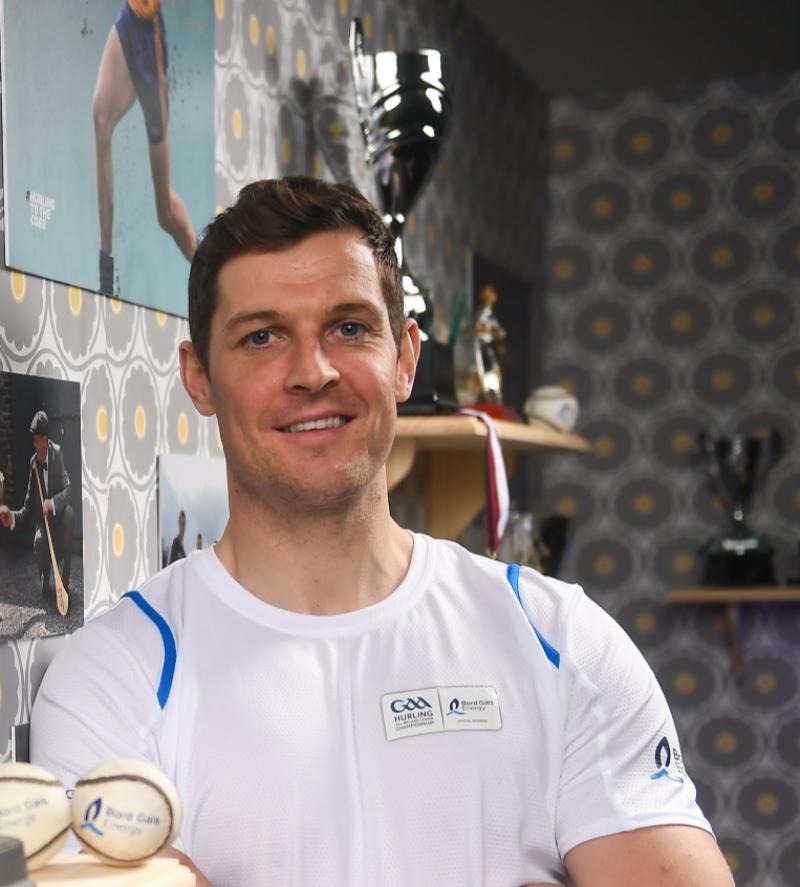 Drom/Inch got over the line in their FBD county senior hurling championship group 1, round 3 game at Leahy Park Cashel on Saturday last, as a spirited last quarter comeback by the west men, which included a goal from Tom Fox with three minutes of normal time remaining, was not enough in the end.

Despite this victory, Drom will rue some missed chances late on, as they lost out on qualification for the knockout stages by the very minimum on score difference. Their season is over but for Eire Og it’s the relegation road for the second year in-a-row.

The mid men dominated the opening half and a scrambled goal on the stroke of half-time by Tony Cahill gave them a nine-point cushion at the break.

Johnny Ryan dominated proceedings during this opening half, popping up all over the field and hitting five points from play, which was really the foundation for this victory. The concession of a goal after four minutes knocked back Eire Og and they struggled in many quarters during the opening thirty minutes.

They still trailed by nine at the second half water break but a stirring last quarter, which brought them to within one point of Drom with a minute remaining, just came up short.

Cian Mooney opened the scoring after three minutes with a point from open play, but immediately from the puckout Drom's Maidhc Fitzpatrick scored their first goal. A converted Aidan Griffin free cut the deficit to the minimum.

Johnny Ryan got his first point of the day on nine minutes. Donal O’Dwyer, from play, and a long-range free from Darragh Mooney kept Eire Og within touching distance, but three points from Johnny Ryan had the mid men in control as they led 1-3 to 0-4 at the water break.

Drom upped their game considerably during the second quarter, hitting four unanswered points in a five-minute spell from Johnny Ryan (2), Robbie Long and a converted free from Seamus Callanan.

Just before half-time, a long ball into the Eire Og defence went through to Tony Cahill and although he failed to make good contact in the resulting scramble he managed to get the ball over the line.

Not only did this goal give them a nine-point cushion at the interval, it also had a deflating effect on Eire Og.

Johnny Ryan increased Drom’s lead in the opening minute of the second half when he converted a free from out the field. Eire Og hit back with points from a Darragh Mooney long-range free and points from play from Seanie Ryan and Paudie Bradshaw.

Drom steadied the ship and points from Maidhc Fitzpatrick, Johnny Ryan and a huge effort from David Collins from out near the sideline restored their nine-point lead at the second half water break.

Eire Og threw everything at their opponents in the final quarter and gradually whittled down the lead, with Donal O’Dwyer and Darragh Mooney both converting placed balls. Tom Fox got through for a goal with three minutes of normal time remaining, which ensured a grandstand finish.

Donal O’Dwyer converted two frees to leave the minimum between the sides as the clock wound down. However Johnny Ryan had the last say when he put over his ninth point of the evening, as the game entered injury time, and Drom held on.