A treasure trove of GAA memories, tales and incidents 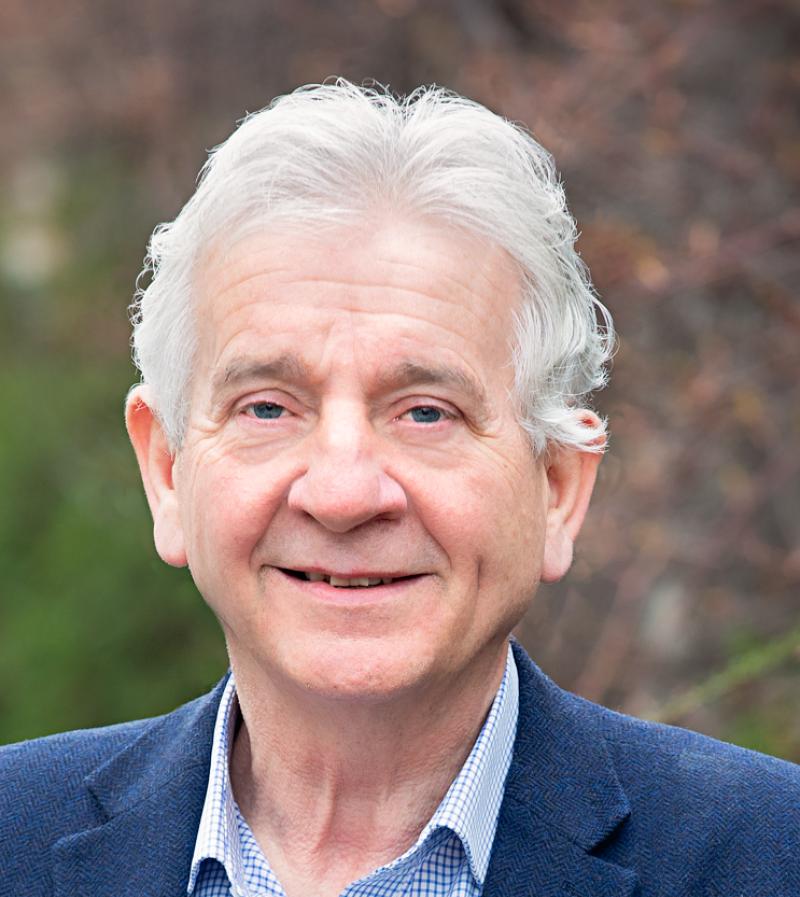 Author and journalist PJ Cunningham has written Grassroots: Stories From The Heart Of The GAA

Seven stories about County Tipperary have been selected to appear in a fascinating new book on the GAA, written by people at the heart of the association nationwide.
Grassroots: Stories From The Heart Of The GAA, is a treasure trove of GAA memories, tales and incidents spanning over 150 years.
“The book generated an incredible response from every county in Ireland, as well as from the Irish abroad,” said author and journalist, PJ Cunningham, who collaborated with Croke Park on the publication.
“I have included stories not only since the GAA’s foundation in 1884 but from before, through to the Civil War and up to modern times.
“The collection is, in essence, the first time that this rich oral tradition of sideline and on-field stories have been put together and published in this form.
“It provides snapshots into the history of the GAA, recounted by the people at the heart of the action, whether those stories are happy or sad, dramatic or ordinary.”
Volume one has just been published and such was the response from the GAA community that work has already begun on a second collection.
The first edition includes stories from the rich history of Tipperary GAA.
Mullinahone native John Bermingham paints a nostalgic picture of a juvenile waiting impatiently for their trusted mentor to finally arrive with many other young players in the maroon-coloured Austin A40.
Like thousands in every county, this was a right of passage as young players, himself included, went to and from the GAA scene. Yet it is the service of such men as the driver of that car that Bermingham marvels at and remembers fondly so many decades later.
Owning a pub in a border town like Carrick-on-Suir meant a young lad like Sean O’Dwyer could run the gauntlet with the whims of either set of supporters likely to change mood as constantly as the scoreline in the hurling match that played out before them on the radio. So who was the culprit and what happened next when the wireless went dead?
A similar surprise is the story of Bloody Sunday and the tragic death of Michael (Mick) Hogan. Oliver McMahon reveals something unknown following his shooting on that day that his mother only revealed to him over 70 years after the darkest day in Irish sporting history. She, Peg McMahon, nee Walsh, was there as Hogan’s girlfriend and had arranged to meet him after the game, only to find out about his death later that night.
Among the other Tipperary contributions is the story of the importance trains played in the large attendances at matches back in the earlier and middle part of the last century. It led to confusing situations when crowds would have to change trains. One man who inadvertently took a train to Dublin wasn’t seen for two days and returned home as the locals were preparing to wake him in his absence.
Other contributors include former Irish soccer international Niall Quinn, Meath legends Sean Boylan and Bernard Flynn, Tony O’Hehir, son of the legendary Michael, former Galway hurling captain Joe Connolly, ex-Armagh player and manager Joe Kernan and RTÉ hurling analyst and former Offaly star, Michael Duignan.
“The folklore and stories that built up around our games are part of the reason that the organisation occupies such a special place in Irish society,” said GAA president, Larry McCarthy.
“The GAA has always been about more than just games, it is part of what we are.”
Grassroots: Stories From The Heart Of The GAA (Volume 1), priced at €19.99, is available now in all good bookshops.
If you have a GAA anecdote or story you would like to share for Volume 2, contact PJ Cunningham at 086-8217631 or at: pj@gaastories.ie. 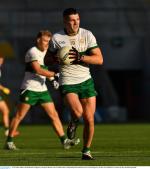