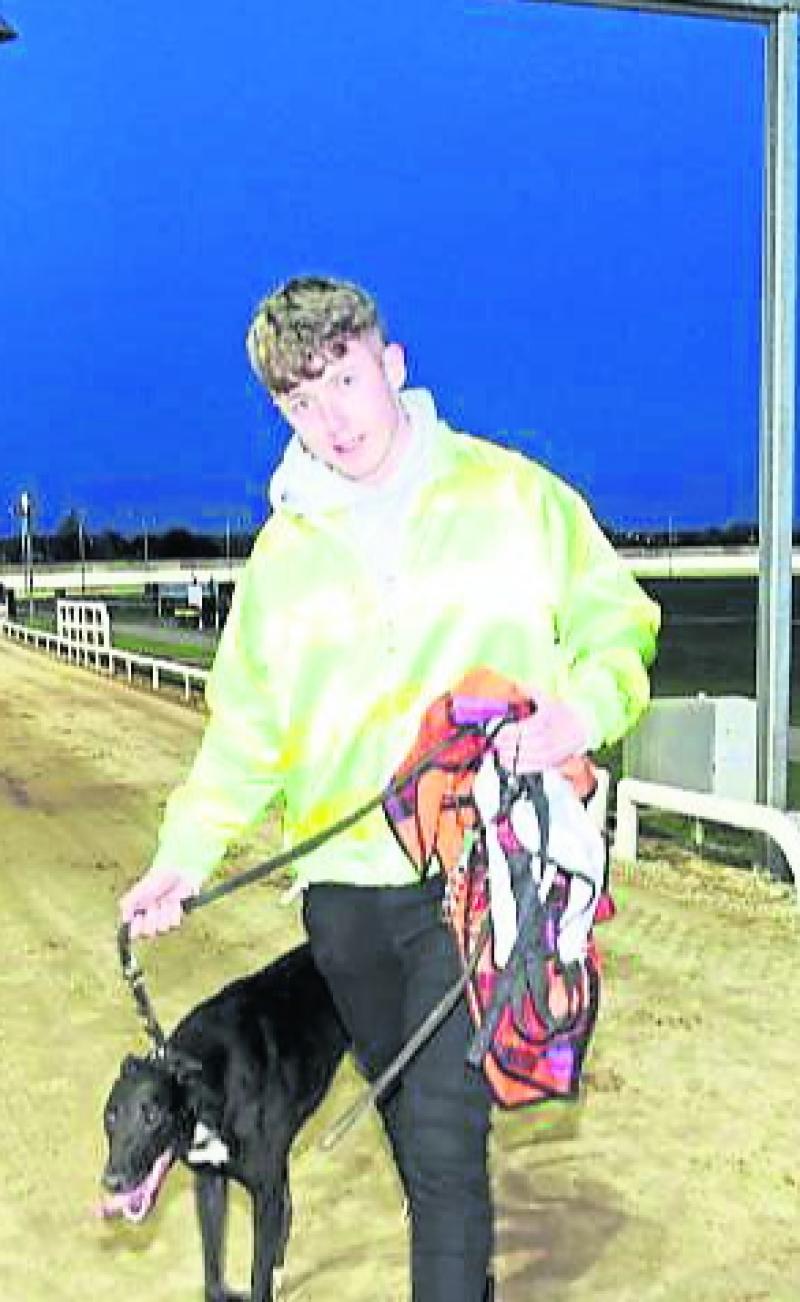 The Mark O’Donovan-trained Skywalker Cilla heads into the English Oaks greyhound racing final at Perry Barr, Birmingham on Thursday as the unbeaten favourite, with plenty of patriotic support arriving for her ahead of the £15,000 contest.

This daughter of Laughil Blake – Droopys Zero has been enjoying her time at the UK venue, with some blistering clocks recorded, including a fast 27.98 over the 480 metres for Tipperary Town trainer O'Donovan.

BoyleSports now make Skywalker Cilla the 8/11 favourite to be crowned the English Oaks champion, with those odds cut from 5/2 following her 28.06 semi-final performance. Cilla races from trap four, which is sure to suit the speedster.

The second Irish finalist is Billys Diva for the Kennedy family. This daughter of Good News – Jaytee Sahara is the 9/4 second favourite to win the title, with the red jacket a perfect draw. In the opening round Billys Diva clocked 28.19 from trap one, so she has a huge chance in this final if getting in front early.

The English contenders are not to be dismissed, with Ballymac Trend in trap three trying to become the first bitch since Cranog Bet in 1963/64 to win back-to-back titles for trainer David Mullins. She is 12/1 from 16/1, with Droopys Samantha (13/2), Ritzy Lady (12/1) and Anniversary Girl (16/1) completing the line-up.