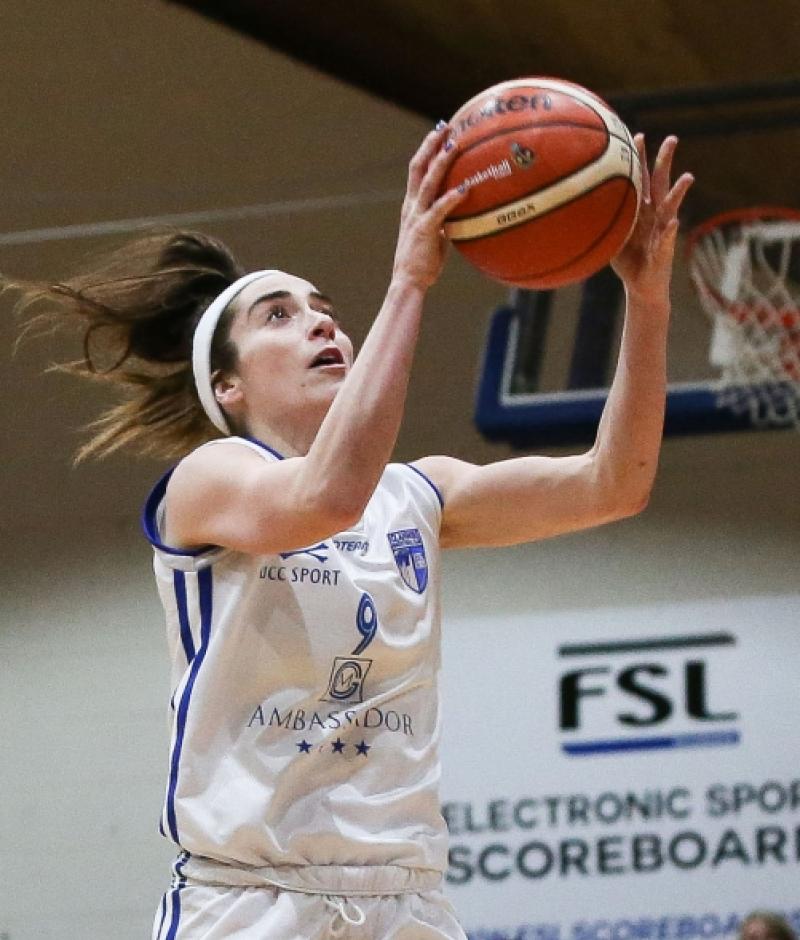 The Fr Mathews (Cork) player, who's from Thurles, is joined in the squad by four uncapped players.

Ulster University’s Abigail Rafferty and WIT Waterford Wildcats player Kate Hickey both represented Ireland at the FIBA U20 Women’s European Challengers in Hungary during the summer.

Trinity Meteors player Sarah Kenny has also previously been capped at underage level. There is also a first call-up for Maura Fitzpatrick, with the Connecticut native currently playing for Gloucester City Queens in the WBBL.

Ireland will play their opening qualifier against the Netherlands in Amsterdam on Thursday, November 11, followed by the Czech Republic on November 14 at the National Basketball Arena in Dublin.

Ireland are in group one of the qualifying tournament, which also contains Belarus, who they will face in the second FIBA Women’s EuroBasket 2023 qualifiers window in November 2022.