Killenaule fade out of contention in the second half 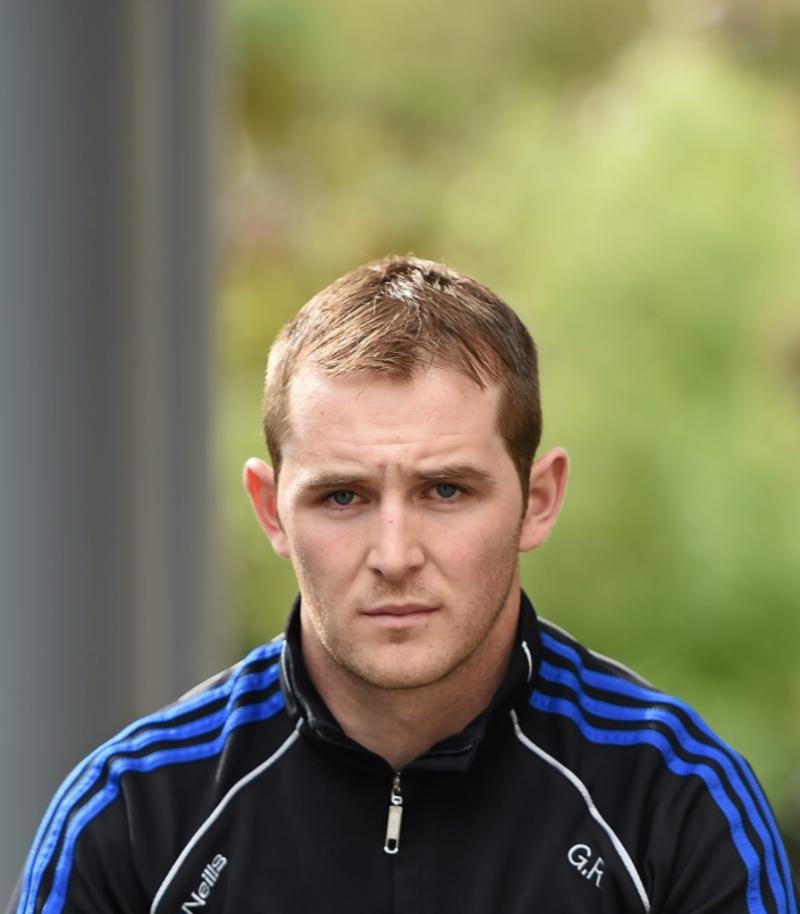 After a closely contested first half, at the end of which the scores were deadlocked, it was mostly one-way traffic when the teams changed ends, with Templederry cutting loose as the Killenaule challenge crumbled.

In a game played in ideal, spring-like conditions and with no breeze, Templederry raced from the traps when the second half started. They had points from Sean Ryan's free and Brian Stapleton from play before the highly-rated Sean Ryan scored a high-quality goal in the 38th minute. After collecting a pass delivered with pinpoint accuracy, he turned and headed for goal before sweeping a shot past the reach of Killenaule goalie Jonathan Gleeson.

The second half may only have been in its infancy at that stage but that early flurry of scores opened a five-points lead and clearly signposted a Templederry victory.

Killenaule only managed two points in the third quarter, a free from Ciaran O'Dwyer followed by a score from play from John Bubbles O'Dwyer, and by the second water break Templederry were in the comfort zone, leading by 1-17 to 0-12.

When the final quarter got underway Templederry reeled off four points from play without reply from Adrian Ryan, Gearóid Ryan, Sean Ryan and Padraig O'Leary to further strengthen their grip on the game.

But in fairness to Killenaule, they succeeded in salvaging some respectability from a disastrous second half. Substitute Eoin Barry angled a fine shot to the net when he collected a misplaced Templederry pass in the 54th minute, before Tom Stakelum had a fierce drive blocked, while Ciaran O'Dwyer also went close from a goal-bound shot as they finished normal time on the front foot.

They needed a second goal to unnerve Templederry but the north team embellished a thoroughly deserved win with late scores from Eanna Murray (from a free), Adrian Ryan (0-2) and Gearoid Ryan.

Templederry's success was achieved with a powerful performance all over the pitch, one that had the greater method and flow about it. Man of the match Odhrán Murphy was an inspiration in the middle of the field while Adrian Ryan, freetaker Eanna Murray and captain Gearóid Ryan, the former All-Ireland winner, picked off their scores with confidence and aplomb.

Half-time substitute Brian Stapleton also made a big impact, with three points from play, while Sean Ryan came to life in the second half. Liam McCutcheon and Christy Coughlan took the individual honours in a solid defence.

It was a disappointing conclusion to the season for the south champions, whose second half collapse was in stark contrast to their spirited performance in the first half. They were off the pace for much of the second half and when their passing started to go awry they really had no answer to Templederry's increase in tempo.

Joe O'Dwyer was a powerhouse from start to finish, bailing out in defence before joining the attack late on. Captain, Killian O'Dwyer and Jack Hassett, despite having their hands full with the fleet-footed Templederry forwards, were also prominent.

Elsewhere freetaker Ciaran O'Dwyer, who converted a superb sideline ball from almost his own 65 in the 23rd minute; Tom Stakelum and Dean O'Connor had their moments for Killenaule.

The sides were level eight times in the opening half, with the score at the interval standing at 0-10 each.

Templederry had picked off their scores with greater ease but Killenaule, while not moving with the same fluency, had enough chances to have been ahead at the break.

The Robins had three sights of goal in that first period. After 12 minutes Mark Stakelum handpassed wide after Dean O'Connor and Michael Doyle had created the opening.

Three minutes later Eoin Shaw struck the woodwork with a fierce drive, with Eanna Murray pointing for Templederry when the ball was quickly transferred to the opposite end of the pitch. That passage of play encapsulated the difference in the teams' ability to make the most of their opportunities.

The Robins were further frustrated when Mark Stakelum's high effort struck the post when a point looked probable and they finished the half with a tally of seven wides, compared to Templederry's two.

By the final whistle Killenaule had struck 15 wides (compared to eight for Templederry), while their tally from play amounted to just 1-5, in contrast to Templederry's haul of 1-18 from play.