Thurles and Cahir sides march on in Tipperary Youths Cup 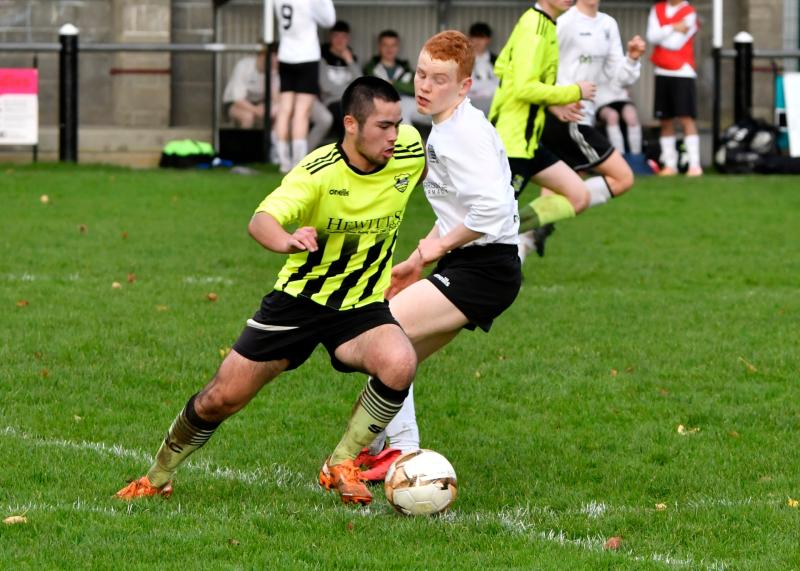 Peake Villa started this competition as one of the favourites to eventually lift the trophy, and they moved into the next round with an emphatic victory over Clonmel Town at the Tower Grounds on Saturday afternoon last.
The pitch was in perfect condition as was the weather, and it was the visitors who took first advantage, catching the hosts cold with a goal in the opening minute by Evan Kiely.
Town continued to dominate without really threatening the Villa goal for the next half an hour, but eventually the home side got themselves back into the game seven minutes before the break after a wonderful free kick from Niall Dunne was bundled into the net by Tom McCutcheon.
Two minutes later the hosts were awarded a penalty and it was dispatched by top marksman Robbie Stapleton to put his side ahead. But just two minutes after that, the visitors were awarded a penalty of their own, and it fell to goalkeeper Jack Condon to maintain his side’s lead when he saved brilliantly to push the ball away.
The visiting side were a little shell-shocked after this turn of events and were caught napping again deep into time added on in the first period, giving up another goal scored by Stapleton again after some excellent work by Sean Gleeson.
The second half started with Clonmel again dictating but poor finishing was to be their downfall. The home side clinically punished them with three further goals from Michael Anthony McCarthy, Donnacha Troy and Danny Moore to leave the score at the end at six goals to one, which may have flattered the home side a little. 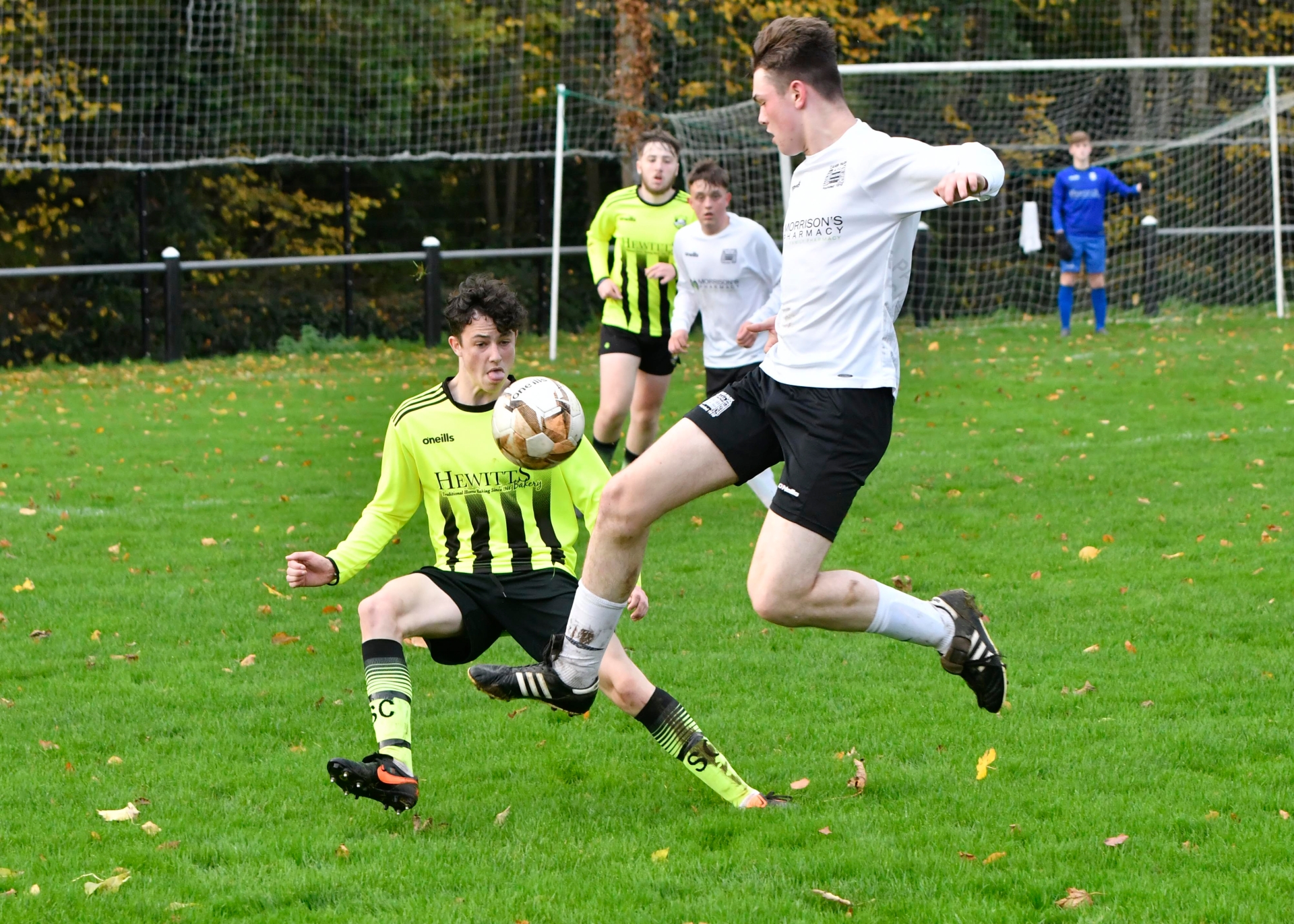 Cahir Park 3 – 2 Slievenamon Celtic
It was the home team who started the brighter here, with Evan O’Regan going close on a couple of occasions in the opening 15 minutes.
The deadlock was broken when a Ronan Powell cross was met with a downward header by Jason Harrington, which gave the ‘keeper no chance in the visitors’ goal.
It was 2-0 shortly after that when a free kick found its way through to O’Regan, who made no mistake with the finish.
Into the second half, the hosts thought they had the game wrapped up when Ronan Powell found himself one-on-one with the outrushing Slievenamon goalie and coolly dinked the ball into the back of the net to give Cahir a three-goal advantage.
But this cup tie was far from over, and Aaron Costin pulled one back with twenty minutes to go, before Noah Kiely hit a glorious 30-yard strike into the top corner to bring the deficit back to the minimum.
In the final moments the visitors thought they had at least secured extra-time, but Darren Landers’ goal-bound effort was headed off the line by Sean Grogan, and the hosts were more than happy to get away with the win in the end.

Tipperary Soccer: All the weekend's results