An amazing double is still on for Loughmore 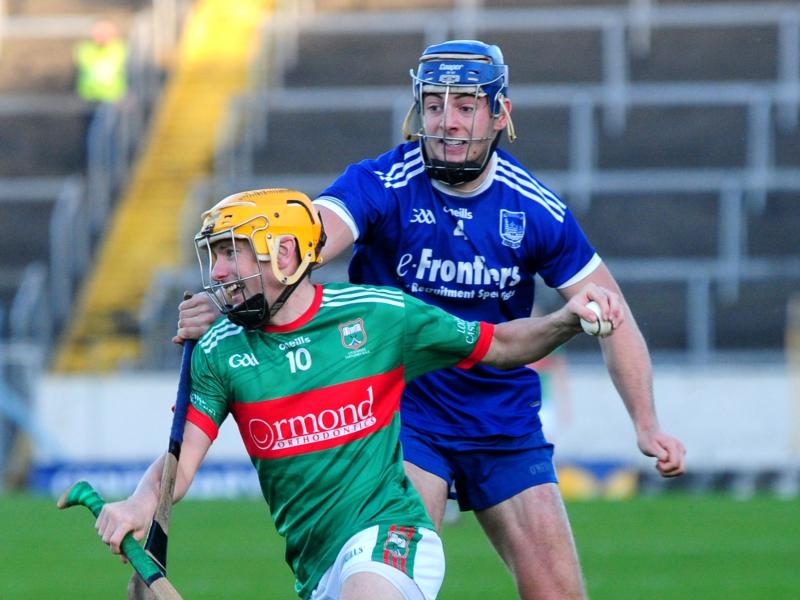