John Nallen joined Rachael Blackmore as a winner at the annual Horse Racing Ireland Awards, which were broadcast last night.

It was announced last month that Blackmore, the leading rider at the Cheltenham Festival and the Aintree Grand National-winning jockey, had been honoured with the 2021 Irish Racing Hero Award.

She is joined on this year’s Horse Racing Ireland Awards roll of honour by Clonmel hotelier John Nallen, who is the winner of the Point-to-Point Award.

Two horses that started out with Nallen in the point-to-pointing field went on to win two of the biggest prizes in racing this year.

Minella Indo, which had made a winning debut for the Clonmel hotelier in a five-year-old maiden at Dromahane in March 2018, won the Cheltenham Gold Cup almost three years to the day of his initial success. Three weeks later it was the turn of Minella Times to propel John back into the spotlight when racing to Grand National success at Aintree. 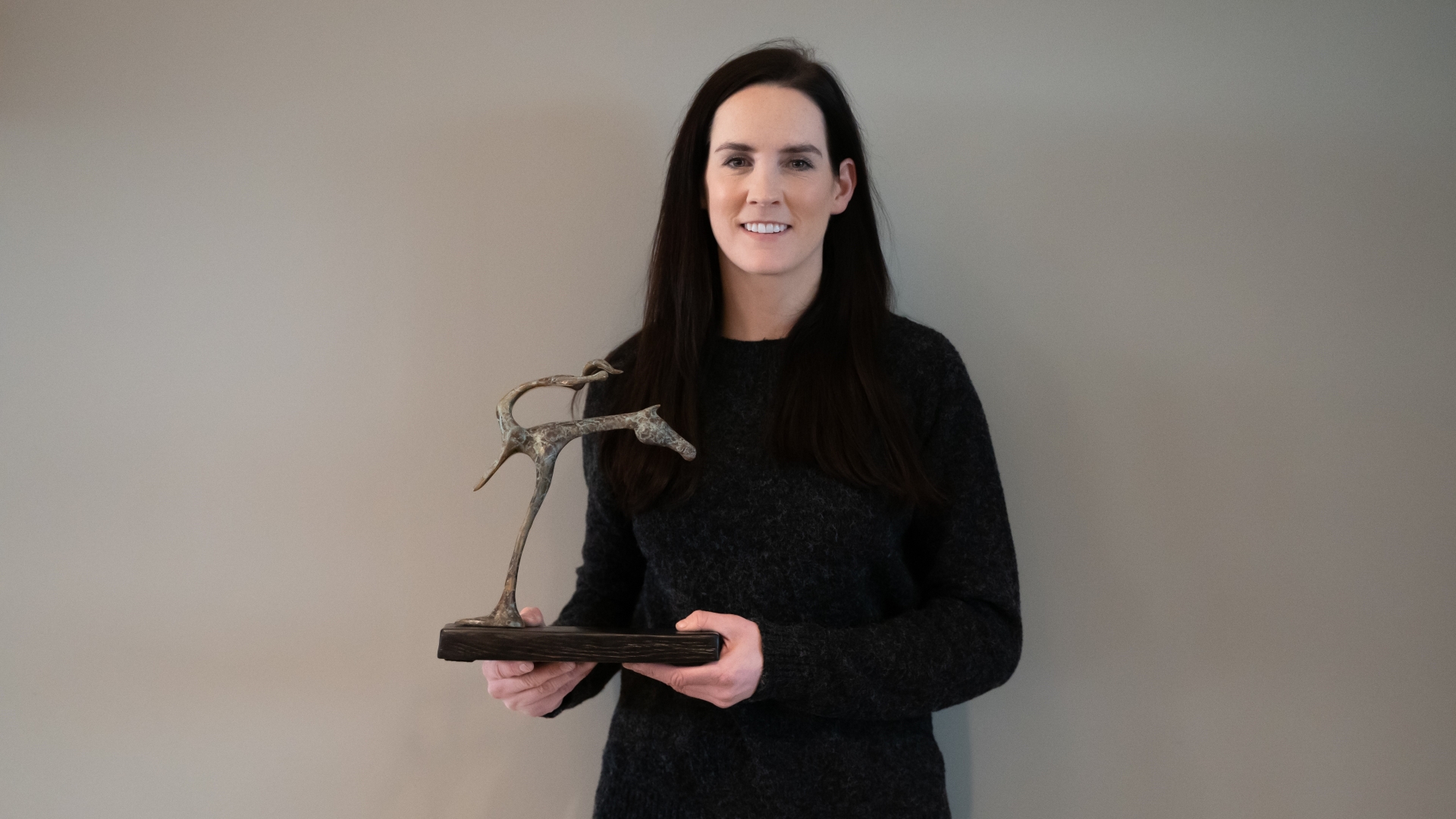 Above: Rachael Blackmore with the Irish Racing Hero Award

The ten winners of the 19th annual awards are: