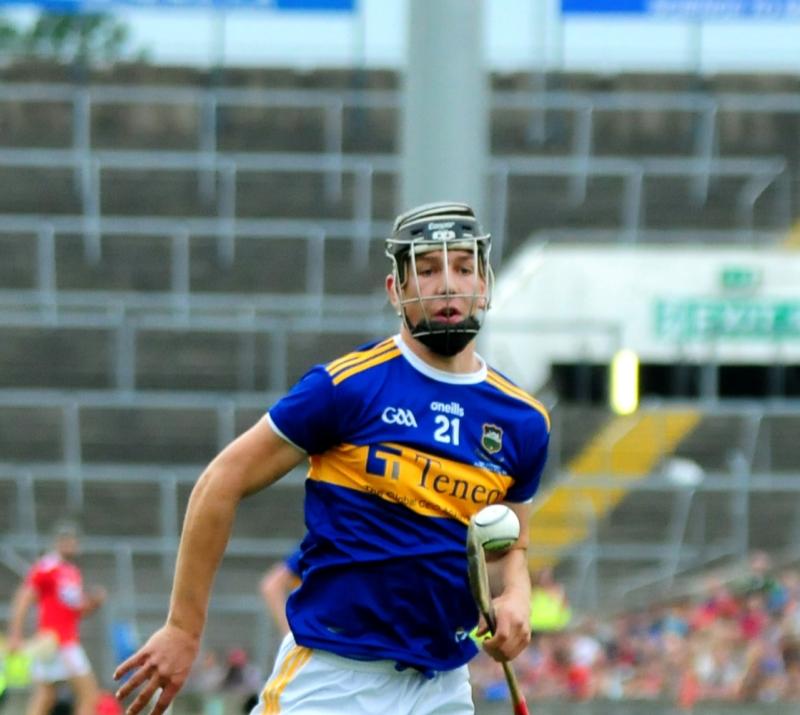 59 players from Tipperary, representing 32 clubs, were named in the preliminary panels for the Fitzgibbon Cup, which begins this month.

Tipperary have the highest representation of any county, with Cork having 57 players involved in the colleges hurling competition, which resumes this year having been cancelled last year because of Covid.

Others such as Andrew Ormonde, Billy Seymour and Killian O’Dwyer have been part of Tipperary senior squads in the past, while Jerry Kelly, JD Devaney and Philip Hickey will also take part.

The full list of Tipperary players is shown below. These panels are subject to change before the final deadline on this Monday,  January 10.