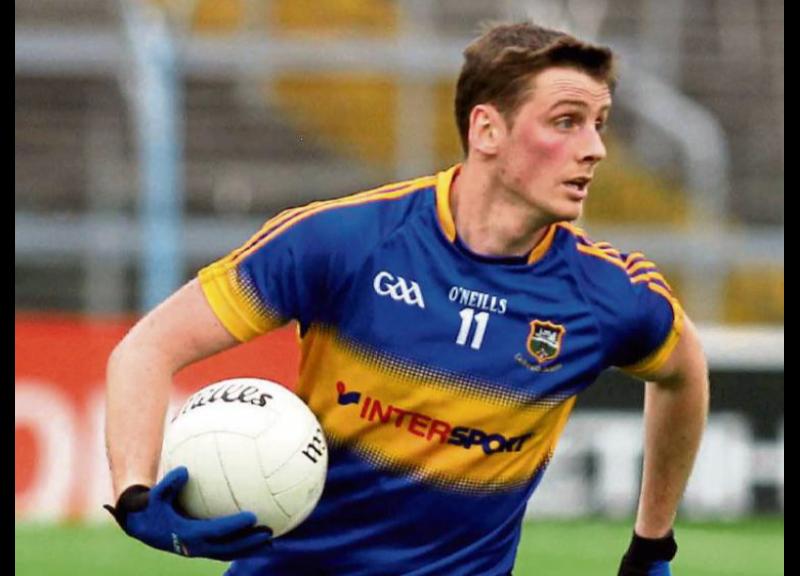 Ahead of tomorrow night's Round 2 McGrath Cup game against Kerry at Templetuohy at 7 pm, Tipperary Senior Football manager David Power has named his side.

The team shows six changes to the one that started against Limerick on Sunday.

In to the side come goalkeeper Michael O'Reilly who replaces Evan Comerford, and there are five changes to the forwards with Jordan Moloney, Conor Sweeney, Bill Maher, Eanna McBride and Mark Stokes all being named to start.

Leon Kennedy who was drafted in late to start in the half-forward line against Limerick will play from the beginning at wing-back against Kerry.

The Tipperary Senior Football Team in full is: