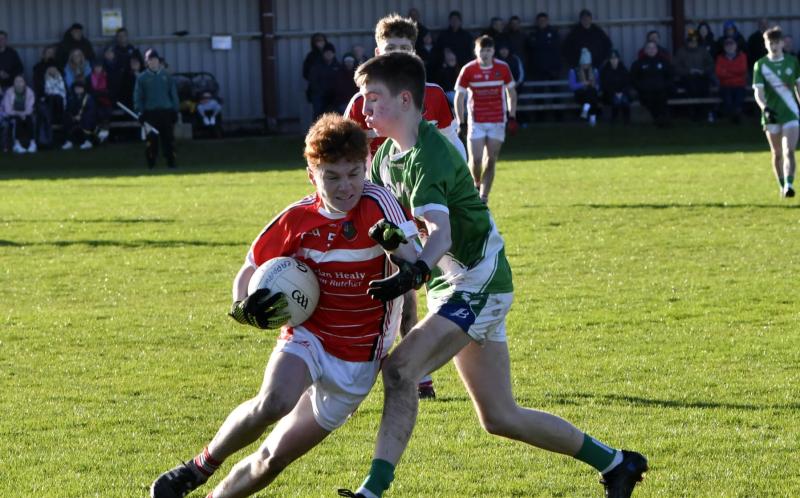 In what was a repeat of the west final, Golden Kilfeacle avenged their defeat by Galtee Rovers in that divisional decider in today's county under 17 (minor) B football championship final, a game that went to extra-time in Annacarty.