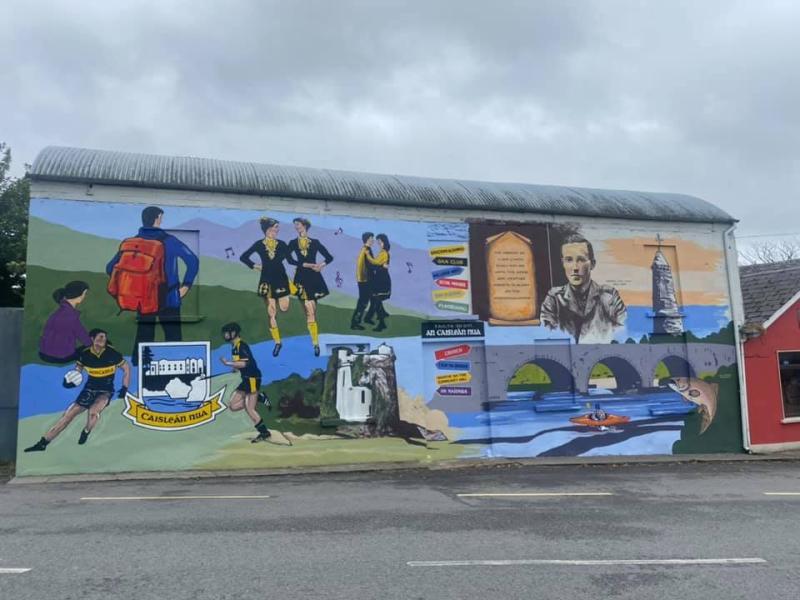 The Newcastle 5k Road Race got the open road race season in County Tipperary underway last Sunday with a near record entry of 234 athletes. Conditions were good for the event and the organising committee had it well organised.
Right from the start the pace was strong on the downhill stretch, with Evan Fitzgerald of Clonmel AC and James Tanner of Nenagh Olympic setting the tempo, with Pat Hennessy of West Waterford in their slip stream. Then as the leaders approached the 2k mark, Evan made his move, injecting a strong surge that saw him open a lead, an advantage he held all the way to the line to win in a new course record of 15 mins 13 secs, improving on the old record, 15 mins 22 secs, set by William Maunsell also of Clonmel AC in 2017.
Then we had Pat Hennessy of West Waterford AC, the defending champion, finishing second in 15 mins 25 secs, with James Tanner of Nenagh Olympic finishing third in 15 mins 28 secs.
The Masters awards were are follows: 1st over 40 was Cormac Healy of Clonmel AC in 18 mins, 1st over 45 was Robert Speer of Clonmel in 18 mins 2 secs, 1st over 50 was Thomas Coen of Tipperary Town in 19 mins 29 secs and 1st over 60 was Anthony O’Dwyer of West Waterford in 22 mins 34 secs.

MAIRE CLARE McCARTHY WINS WOMEN’S RACE
The Women’s race also proved a great race, with Maire Claire McCarthy of Clonmel AC edging it on the return journey when winning the women’s race in 18 mins 28 secs with the course record holder, Angela McCann, also running a great race when finishing second in 18 mins 37 secs. Then we had Maura Ginty of Westport taking third in 19 mins 38 secs.
The Masters award winners were as follows: 1st over 40 Patricia Ryan of Dundrum AC in 19 mins 53 secs, 1st over 45 was Norah Storey of Tramore in 22 mins 1 sec, 1st over 50 was Orna Power of Dungarvan in 25 mins 18 secs and 1st over 60 was Mary Fitzpatrick of Carrick-on-Suir AC in 29 mins.

ORGANISERS SAY THANK YOU
The organising committee would like to thank everyone who helped to make this event such a great success.

Tipperary Rugby: Huge boost for Clonmel with first AIL win away in Omagh