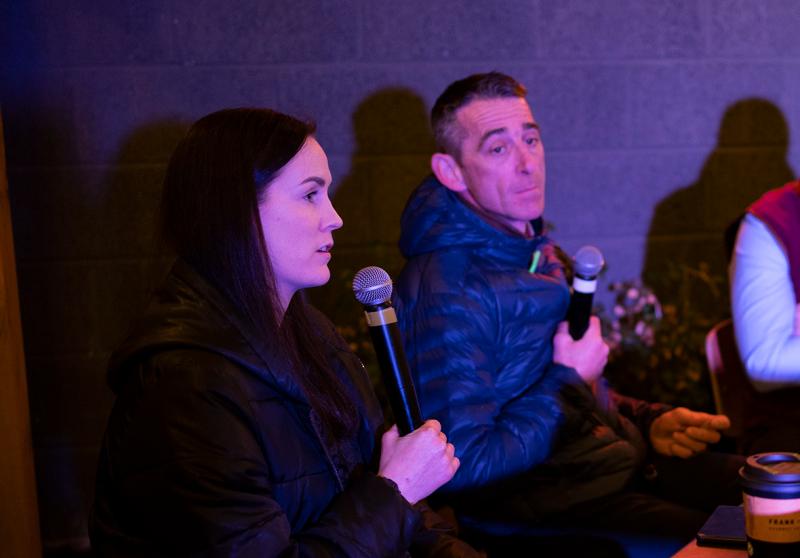 Excitement is building ahead of next week’s Cheltenham horse racing festival, when Rachael Blackmore will defend the leading jockey title that she won in such stunning fashion last year, and which was just one of her history-making achievements in 2021.
The Killenaule woman will be aboard some of the leading fancies in the big championship races, including reigning Champion Hurdle champion Honeysuckle. The Henry de Bromhead-trained mare will bring her proud unbeaten record of 14 races into next Tuesday’s feature race and the odds-on favourite looks the one they all have to beat.
Blackmore will also team up with A Plus Tard, the joint favourite in the festival’s blue riband race, Friday’s Gold Cup. The horse and jockey combination finished second to stablemate Minella Indo in last year’s event and the pair will renew their rivalry again, when they’ll face tough opposition from Galvin, Allaho and two-times winner Al Boum Photo, among others.
A Plus Tard was a brilliant 22-length winner of the Betfair Chase at Haydock Park last November under Blackmore but had to settle for second place when defending his Savills Chase crown over Christmas at Leopardstown, although the de Bromhead-trained horses were out of sorts at the time.
Tellmesomethinggirl was one of Rachael Blackmore’s six winners at last year’s festival when winning the Mares Novice Hurdle and looks to have a fighting chance of scoring again, this time in the Mares Hurdle on Tuesday. 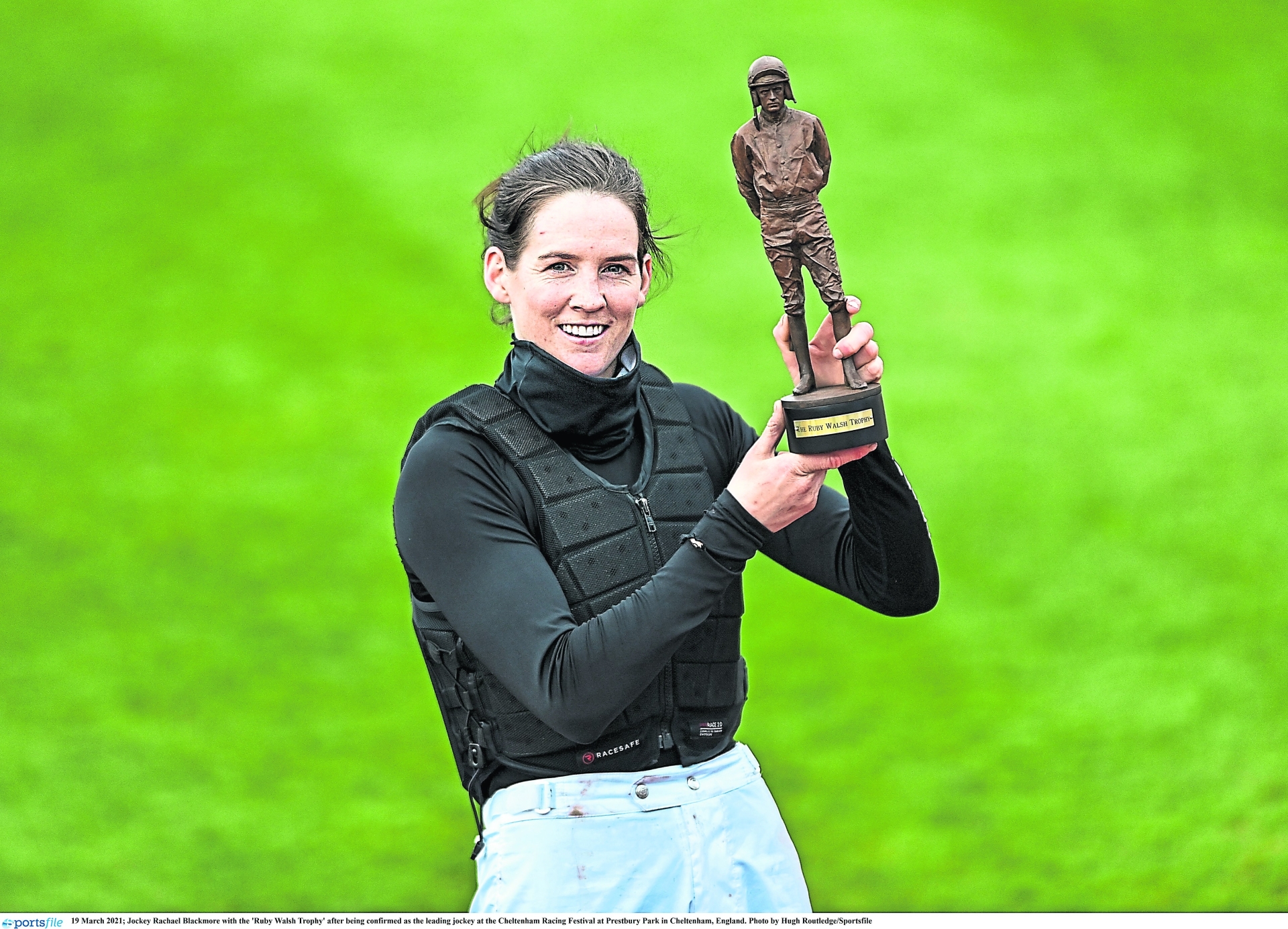 Bob Olinger, another Henry de Bromhead/Rachael Blackmore success story from 2021, will have plenty of supporters in the Turners Novices’ Chase, the first race on Thursday. However he could face the formidable Galopin Des Champs, trained by Willie Mullins, with both horses currently vying for favouritism.
Bob Olinger races in the Robcour colours of Clonmel businessman Brian Acheson, who also has a few other interesting entries at the festival. They include 8/1 chance Teahupoo in the Champion Hurdle, trained by Gordon Elliott, and who gave quite the performance when cantering home the clear winner of last month’s Red Mills Trial Hurdle in Gowran Park.

Acheson’s other entries include Saint Felicien, also trained by Gordon Elliott, in Wednesday’s Coral Cup Hurdle, and which is available at odds of 10/1; and Gua Du Large in Friday’s McCoy Contractors County Hurdle.
That race line-up will also include Get My Drift, trained in Everardsgrange, Fethard by Mouse Morris, and which runs in the distinctive green and gold colours of JP McManus.
Ballynonty, Killenaule trainer Edward O’Grady, meanwhile, will be hoping that Priory Park, which also races in the JP McManus colours, will get a run in the Martin Pipe Handicap Hurdle, the final race of the festival on Friday.