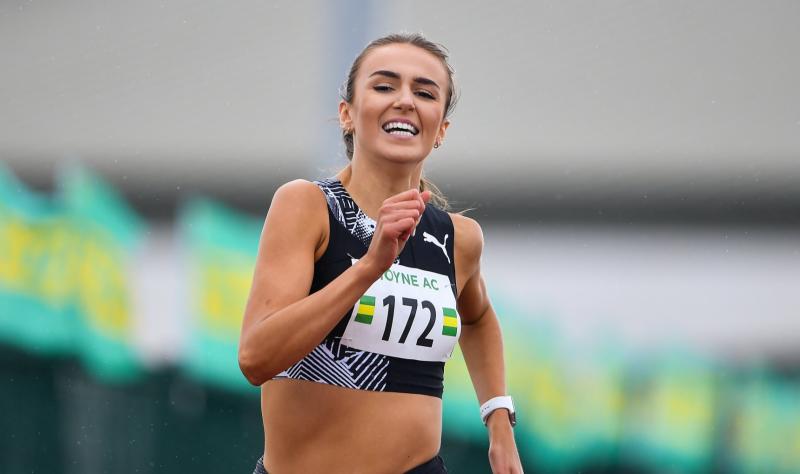 Sharlene Mawdsley from Newport AC joined Sophie Becker (Raheny Shamrock AC), Roisin Harrison (Emerald AC) and Phil Healy (Bandon AC) on the team that clocked a time of 3:30.97, missing out a final place by six hundredths of a second, and breaking the existing record by more than three seconds.

The previous record was set in 2004 in Budapest by Karen Shrinkins, Ciara Sheehy, Michelle Carey and Joanne Cuddihy.

As young Irish talents made their debut on the global stage, this championship offered all of Team Ireland a stepping stone for more great things to come from Irish athletics for the rest of the season.