Clonoulty hold off late fightback from Cappataggle in replayed final 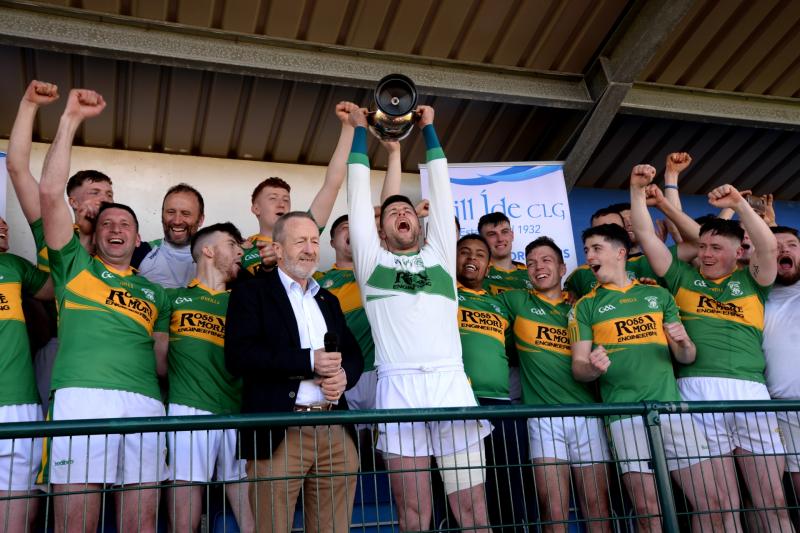