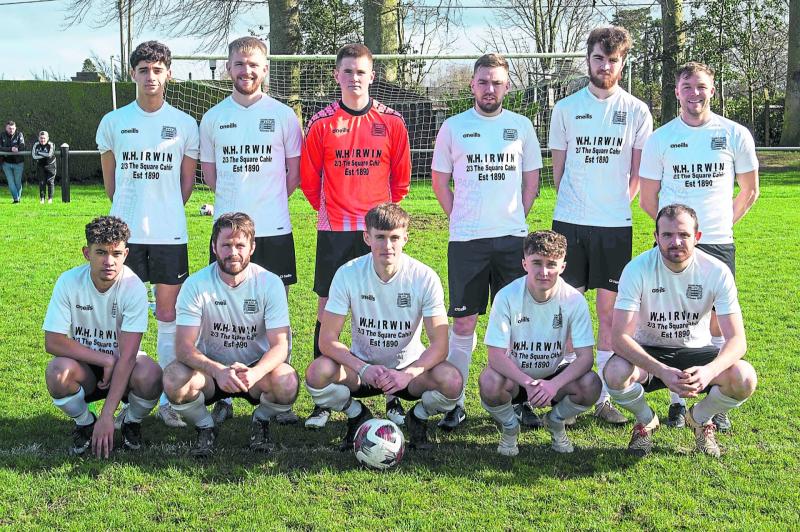 With the home side quickly running out of road in their attempts to stave off relegation from the Premier League, they really needed to get something from this game when they entertained local rivals Bansha Celtic on Sunday morning.
Alas, they were to be on the wrong side of a single goal scoreline, which could render their final game of the season against fellow strugglers Vee Rovers redundant should other results go against them.
This game had a very tight first half, with what was on stake seemingly making the home side very tentative and there were no real chances of note to report on.
If anything, the visitors probably created a little more and played with a little more freedom, but even they could not trouble the home ‘keeper. The second half followed a similar pattern, but as it wore on spaces began to open up and legs began to tire.
On the hour mark the home side had the best chance to open the scoring, but shot narrowly wide when presented with it. And they were left to rue the miss three minutes later, when Celtic’s Eamon Quirke found himself free in the home team’s area and he made no mistake from close range.
After that the home side threw the proverbial kitchen sink at their opponents to try to get back into the game, but the visitors’ defence stood strong and they held out to take the points and leave Cahir sweating on other results to come.