The event at the Templemore Arms this week was in recognition of the outstanding achievement of winning the county senior hurling and football double in 2021. 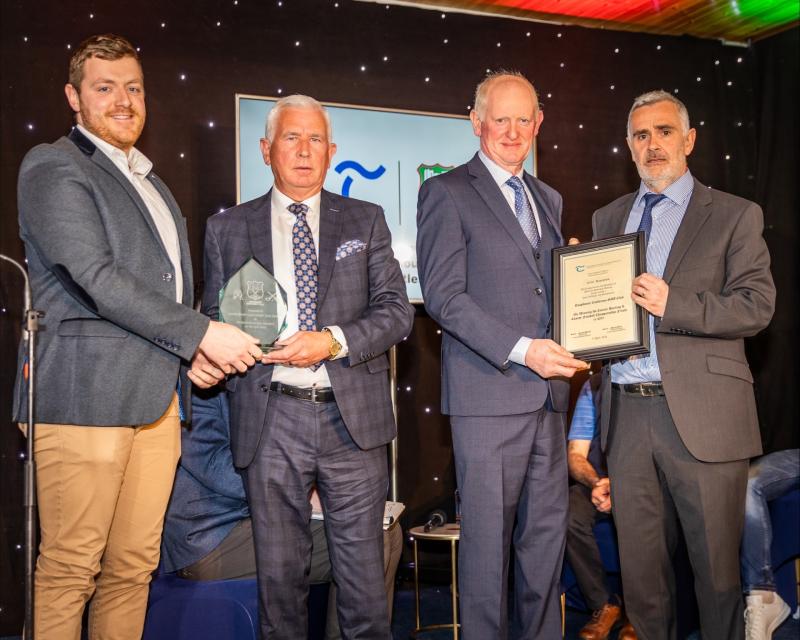 Loughmore Castleiney GAA has been honoured by the Thurles Templemore Municipal District Council with a Civic Reception - the highest honour the civic authority can bestow on any group or person.

The event at the Templemore Arms this week was in recognition of the outstanding achievement of winning the county senior hurling and football double in 2021. But, it was about more than just that remarkable feat - it was a celebration of the community, the parish and the fact that all elements and sectors come together and help to contribute to a unique spirit which radiates and permeates that special place.

Hosted by Cathaoirleach of the MDC, Cllr Seamus Hanafin and District Adminsitrator, Sharon Scully, the evening had well known broadcaster Paul Collins as MC with special guests Frankie McGrath, Liam McGrath and Pat McGrath all on stage where they reviewed in great detail, the year that was 2021. 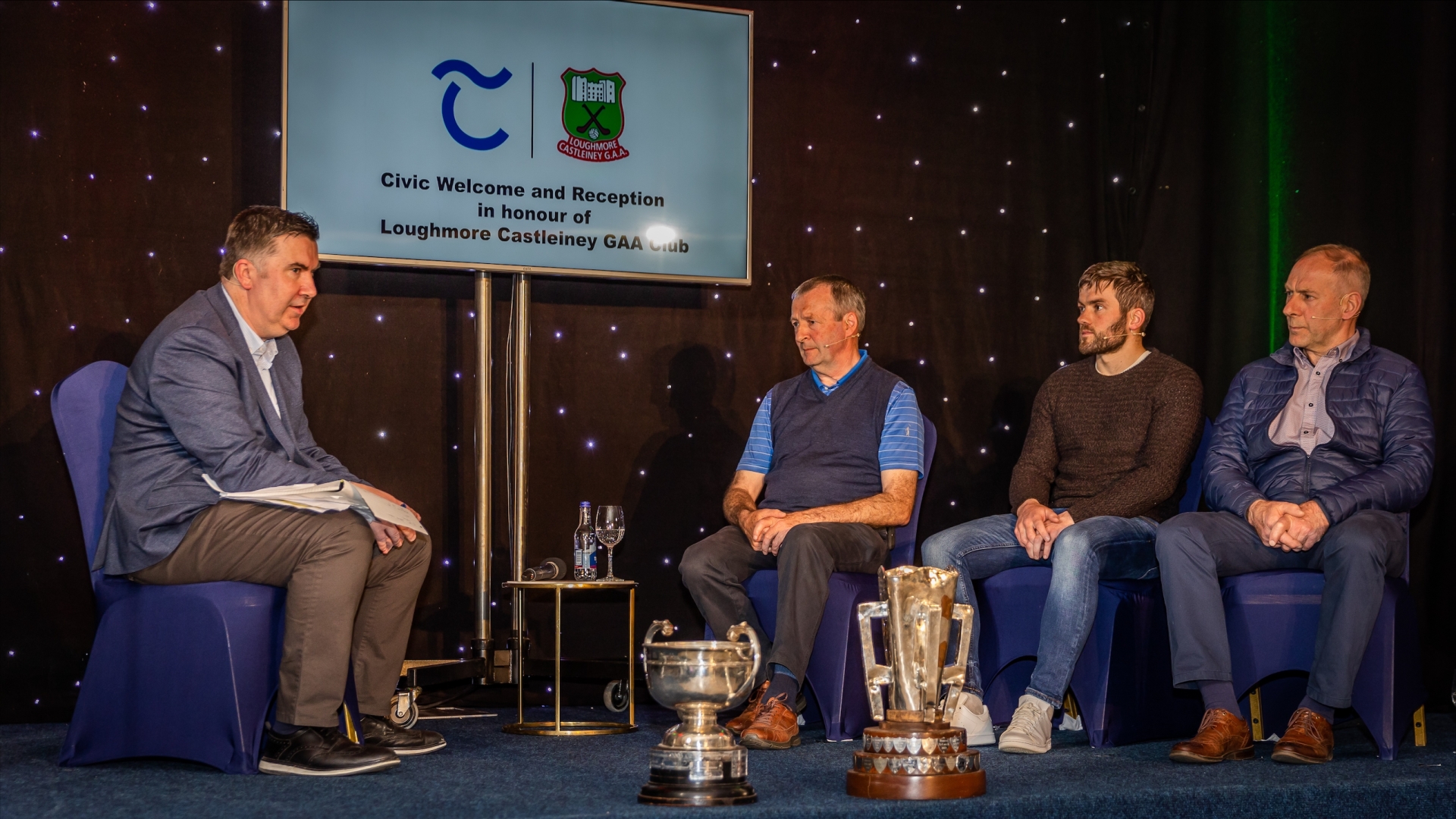 Each of the elected representatives contributed to the event through pre-recorded messages and there were also similar contributions from many of those involved in the club including the Eviston's, Connolly's, McGrath's, Healy's and club chairman Brendan Meagher who spoke, on the night, of his sense of pride in what had been achieved in 2021 and of the huge honour it was to have been accorded the Civic Reception by the council.

At pains to point out that the success of '21 had been a work in progress for many years, there was special mention of a number of people who had influenced and affected the club greatly, but who had sadly passed away -these included the likes of Eddie Connolly, Fr John Joe O’Rourke and more recently Jackie Walsh who coached the first county senior hurling winning side from the club in 1988.

“The character of a community always comes out in its hurling and football teams.” So said, Manager Frankie McGrath and it’s hard to argue with him. When times were tough in the parish as a result of grief, loss and hardship; resilence, resoluteness, determination and respect were there in abundance. Neighbour supported neighbour in whatever way possible; they backed each other up; looked out for each other; and helped get over the dark days. There were dark days too for the GAA club with the double county final defeat of 2020, but the clouds soon parted to reveal magnificent days in the sun twelve months later.

Yes, this was as much a celebration of Loughmore and Castleiney, as it was Loughmore Castleiney GAA.

The Civic Reception was formally proposed by Cllr Seamus Hanafin and seconded by Eddie Moran.