Irish Under 17 ladies soccer player is honoured in Fethard 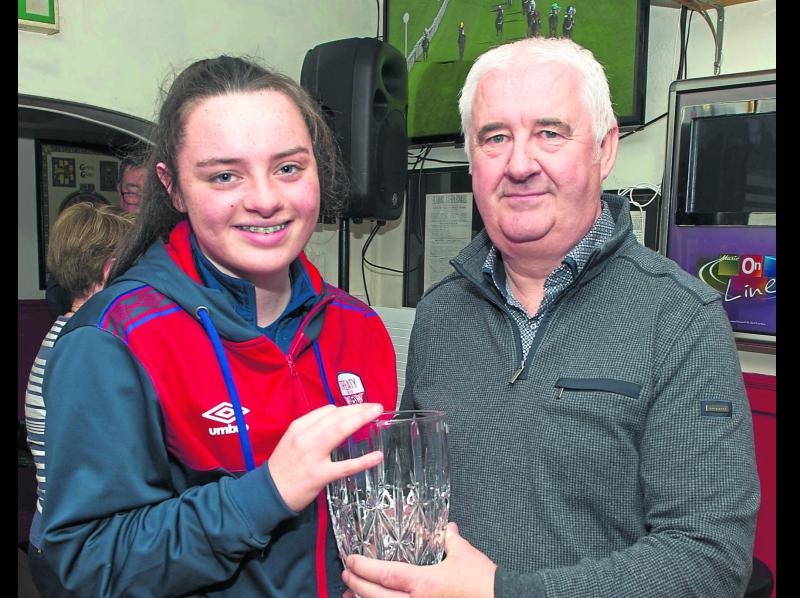 Above: The Butlers Bar Fethard Sports Achievement Award for March was won by Michaela Lawrence, who played a starring role for Ireland’s Under 17 women’s soccer team, who are attempting to qualify for the European championships. Michaela was presented with her award by Paul Guinan, representing this month's award sponsor, Cox’s Cash and Carry, Thurles. Picture: Joe Kenny

The March winner of the Butlers Bar (Fethard) Sports Achievement Award is Michaela Lawrence, the Irish international Under 17 ladies soccer player. Her team competed in the qualifying rounds of the European Championships, in which Michaela played a starring role.
The sponsor on the night was Cox’s Cash and Carry from Thurles and Portlaoise and they were represented by Paul Guinan, their business development manager in the area.
The special guest on the night was Maurice Moloney, who is spearheading the magnificent development that is Fethard Town Park sports complex. 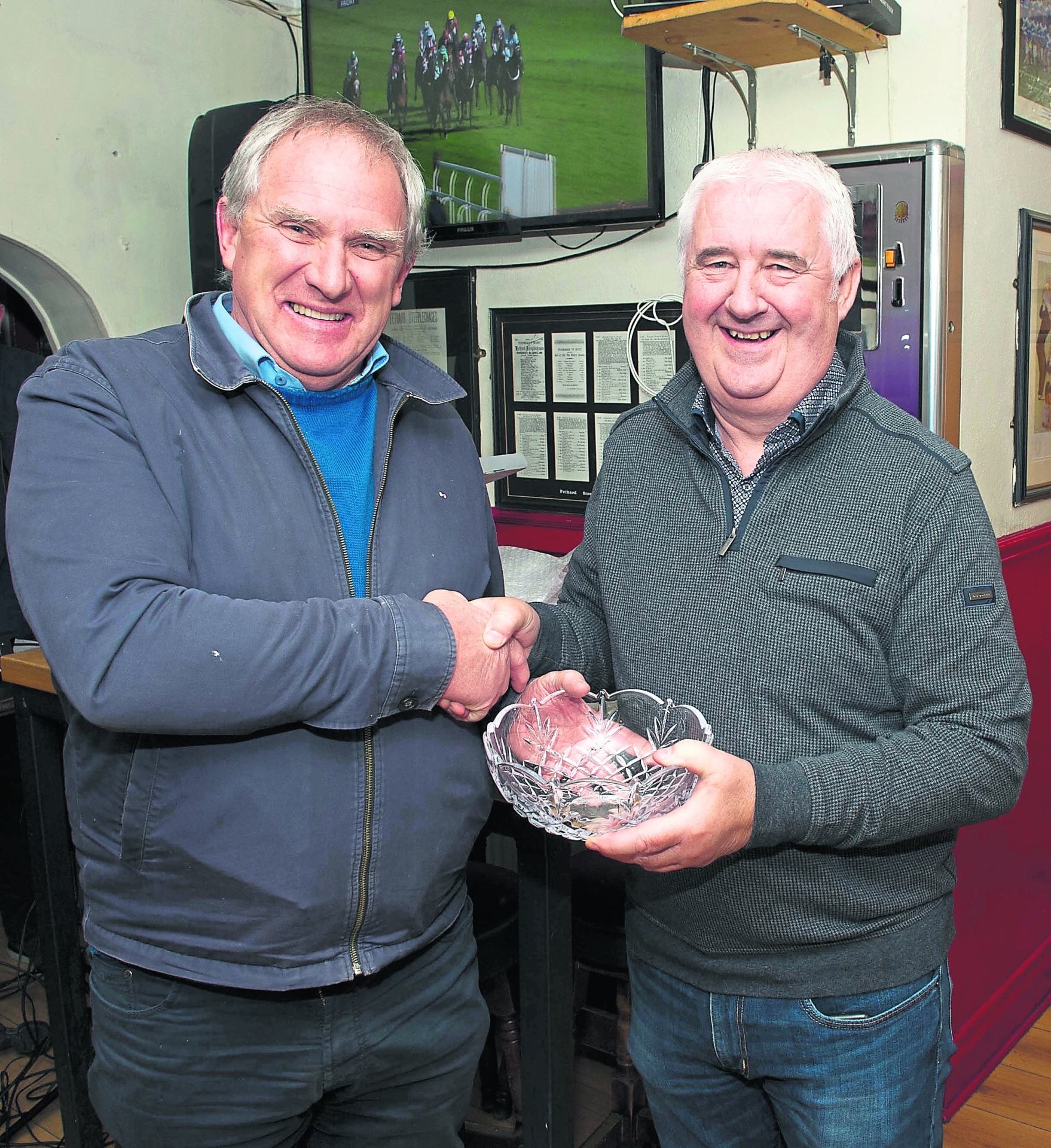 Everybody agrees that the work to date is of exceptional quality and will be of major benefit to the sports community, as well as the business community in Fethard.

Continued success is wished to Maurice and his committee.