Award for Tipperary jockey Ben Coen - Mentor of Month is back in Fethard! 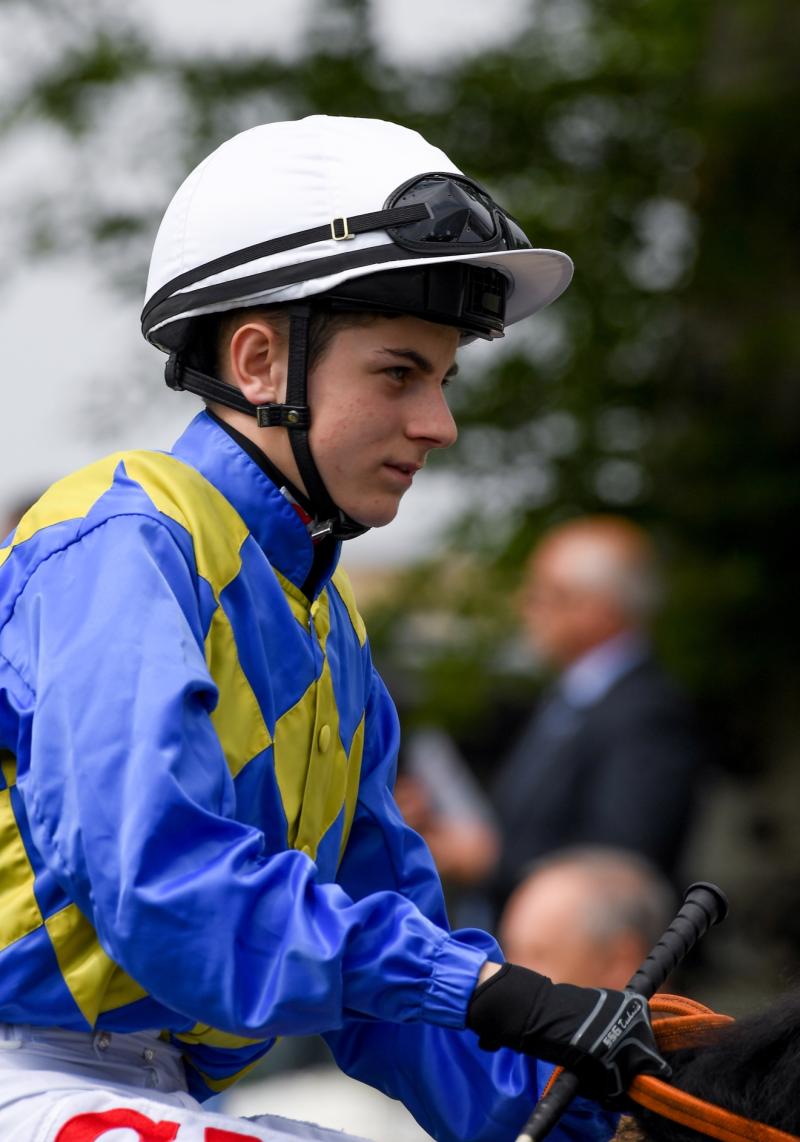 The April winner of the Butler’s Bar Fethard Sports Achievement Award was Ben Coen following a very exciting month for him which included winning the Group 1 Lincolnshire on board "Raadobarg" for Johnny Murtagh, followed up 2 days later with a treble in Limerick.
We are back up and running with our “Mentor Of The Month” award which we began a number of years ago to recognise all those people who give their time to sport on a voluntary basis. This month we selected two ladies Anne Fleming and Eimear Egan who are mainly responsible for a brilliant new initiative called Fethard Blues which aims to bring sport to children with additional needs. Its been running for a number of weeks now and is proving to be a major success. Further details from either of the two ladies or from Fethard GAA.
Nominations for May can be given to any member of the steering group or to any member of Butlers Sportsbar staff.

Irish Under 17 ladies soccer player is honoured in Fethard