Final qualifying place still up for grabs in Munster 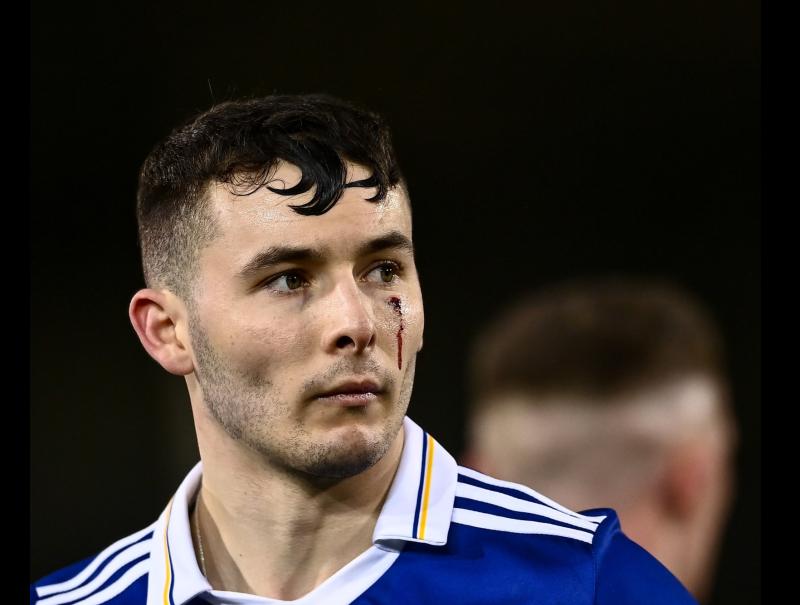 Craig Morgan, Kilruane MacDonaghs has nailed down a place in the Tipperary senior hurlers’ defence this season. Picture: David Fitzgerald/Sportsfile