O'Brien family well represented in feature race at The Curragh 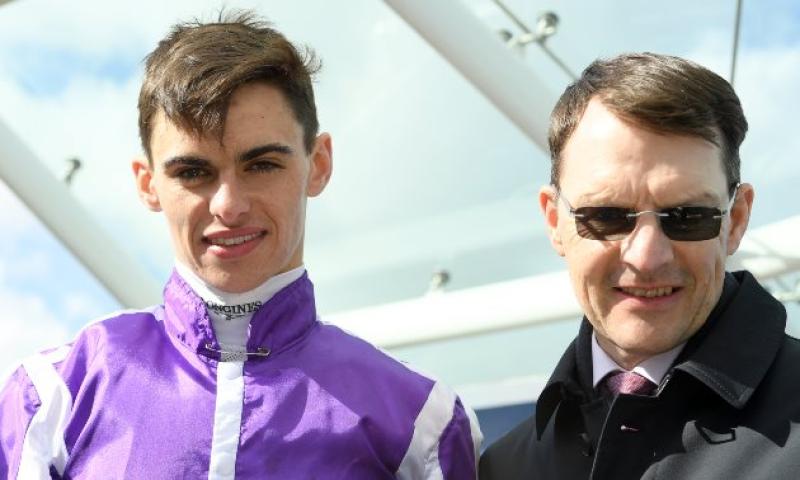 One of 16 horses going forward for the weekend’s highlight, she will be ridden by Ryan Moore as she bids to become the third horse to win the Oaks and the Irish Derby, following success in both races for Salsabil in 1990 and Balanchine four years later.

Donnacha and Joseph O'Brien are well represented, with Piz Badile set to run for the younger sibling and Hannibal Barca, winner of the Heider Family Stables Gallinule Stakes at The Curragh on his first start in Ireland last month, Buckaroo and Vega Magnifico possible runners for his brother.

The Twomey-trained Rosscarbery has been supplemented for the Group 1 Alwasmiyah Pretty Polly Stakes, the feature race on the Curragh’s Sunday card. Unbeaten in four starts this season, she could be joined in the race by her stable companion La Petite Coco.

In opposition might be the recent Longchamp Group 1 winner Above The Curve, trained by Joseph O'Brien, and Aidan O'Brien’s Concert Hall.

From across the Irish Sea, David Simcock’s Ad Infinitum is one of four potential challengers along with the Ed Walker-trained Dreamloper, winner of the Group 1 Prix d'Ispahan at Longchamp last time, and two from the William Haggas stable, My Astra and Purplepay.