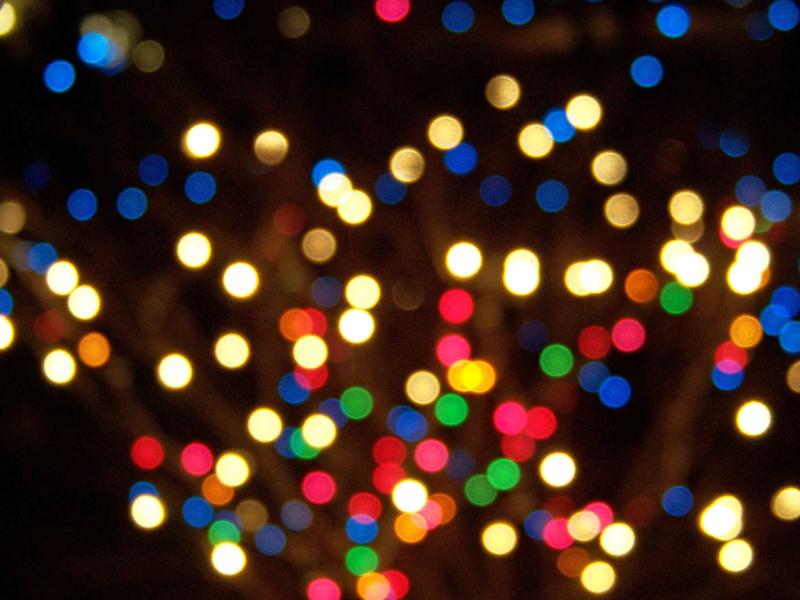 Christmas lights will be turn on in Templemore on 8th December

Templemore Community Development Association would like to announce that the official turn on of the new Christmas lights will take place at the Town Hall at 7pm on Friday December 8th.

A sub-committee of the association was formed some months ago to address the issue.

With all of the old lighting obsolete a new inventory was the first item on the agenda with the Council providing extra funding to alleviate the cost.

Following a number of meetings with Council officials and various invited lighting companies agreement was reached and the new plan put in place.

The temporary poles to hold the lights were put up last week and the work will be completed by December 7th.
The company carrying out the work are Rossa Lighting who has been involved in many similar projects throughout the country. This is the first year of a new venture between TCDA and the County Council and it is envisaged that the plan will develop and progress as the years go by.

We encourage everybody to come out on the night. It is a night for our community to come together and begin the festive period.

We are currently in negotiations with a number of local celebrities as to who will be the one chosen to turn on the lights. This will be announced in the coming weeks.