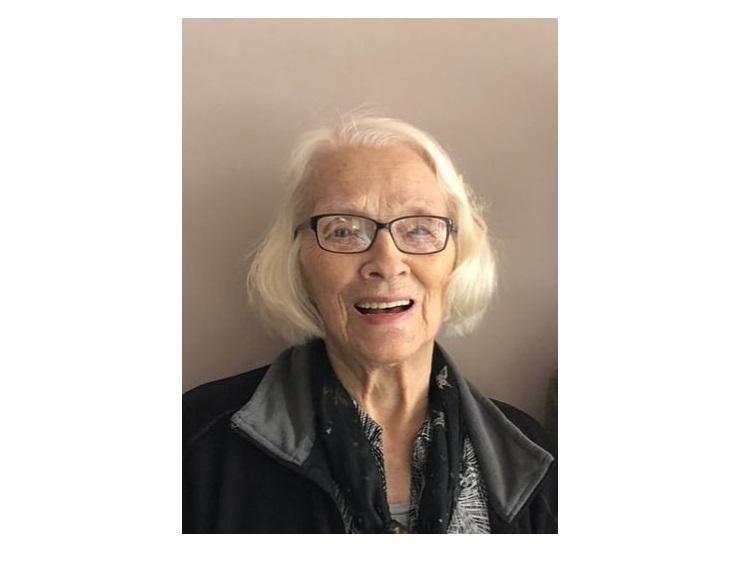 Catherine (Kitty) Collier (Haugh) was born in Doonaha on the Loop Head in County Clare in 1932. She was the eighth of ten children born on the farm overlooking the Shannon Estuary. At 13 years old she emigrated to Kent, to an aunt, where she worked in a post office for a few years.
Kitty went on to train as a nurse in London, later becoming a midwife. She worked in London for about 10 years before leaving for Australia with some lifelong friends. She spent 6 weeks travelling by ship through the Suez Canal and other exotic locations and ended up in Queensland in North Eastern Australia.
Two and a half years later she returned to Clare for her brother Johnny’s wedding and stayed for 6 months because her youngest brother Bill was emigrating. During this time she got a job in St Anne’s in Thurles. She met Denis Collier in the early 1960s and forgot about Australia. Denis and Kitty married on February 1, 1964 and she moved to the farm in Templetuohy. They went on to have 5 children and later 15 grandchildren.
Kitty enjoyed cooking, gardening, reading, and crosswords. She had a very strong faith and was a daily Mass goer and was an active member of the Legion of Mary for well over 30 years. She loved to travel and enjoyed holidays in Vancouver, Australia, The Canaries and with her brothers and sisters in the UK and USA.
Kitty died on June 28, three weeks after her 87th birthday. She is survived by Denis, her five children, sons in law, daughters in law, grandchildren, her sister Noreen, brothers in law, sisters-in-law, nieces, nephews, relations and many friends.
May she rest in peace.