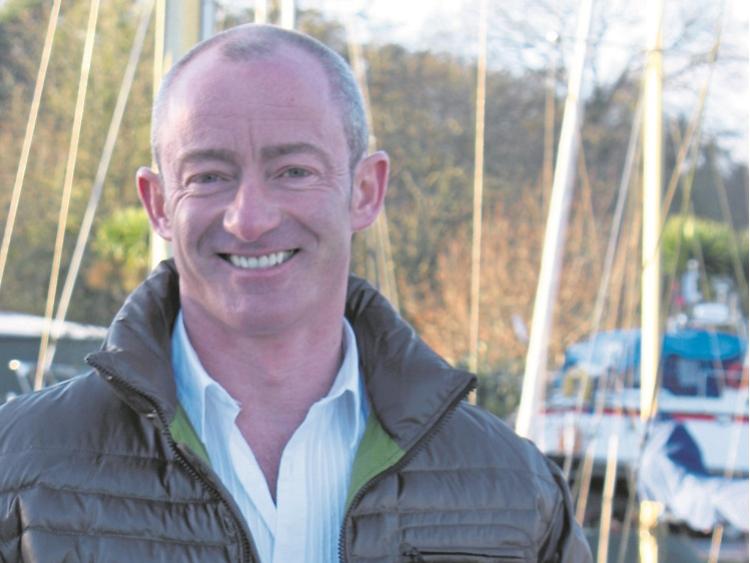 Gerard was born in Thurles hospital in April 1965 to Margaret and Paddy Ryan. His death in August 18 last came as a shock to all who knew him.
Gerard was the second eldest of four children and grew up at Kiltillane, Roscrea Road, Templemore.
He attended Templemore Christian Brothers School Templemore and after his Leaving Cert he was a student at the University of Limerick for four years taking European Studies as his course of choice.
In the 1980s he began working for Bord Failte in the UK promoting Irish tourism and after a few years changed to the world of banking and finance taking up employment with several leading UK banks.
In his latter years Gerard was a self employed consultant to UK financial institutions.
He loved the outdoors and was a very keen gardener but he also had a very keen eye for quality and design and liked nothing better than transforming the interior of a property into a showcase piece.
He lived for several years in Bristol and also in Brighton before finally settling in London.
Gerard is survived by his mother Margaret, sister Margaret, brothers Noel and Patrick.
Paddy and Gerard were laid to rest side by side in the new cemetery in Templemore.
May they rest in peace.