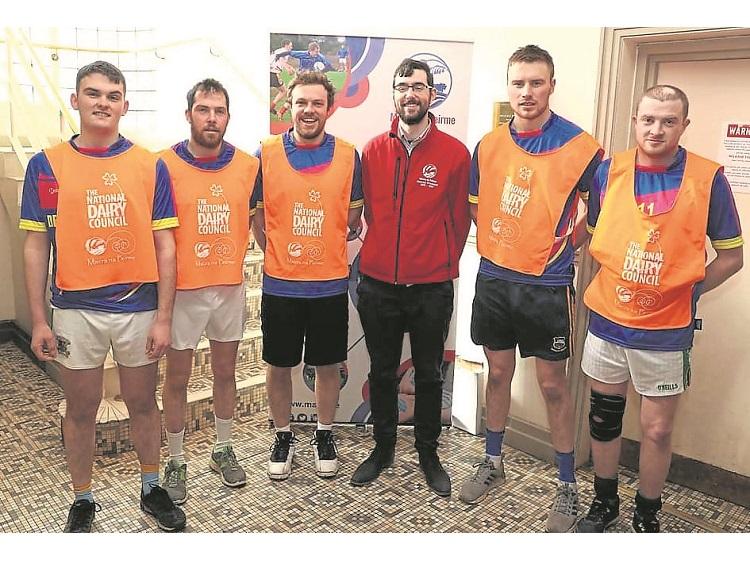 A huge well done to our men’s basketball team who competed in the national finals on Sunday March 8. They put in a great effort but were beaten in the group stages.

On Friday March 6 Caoimhe Egan, John Keane and Reanne O’Dwyer represented the club in the county round of impromptu debating. Caoimhe, Reanne and John beat off competition from both Nenagh Macra and Thurles Macra to be crowned county champions. They debated the topics “The HSE is not fit for purpose” and “Every voter should have to do a test before they can vote”. Best of luck in the national semi-finals.

Our members recently attended a fun run organised by Thurles Macra. All proceeds were for the Tipperary Branch of Down Syndrome Ireland. Thanks to Thurles Macra for organising a fantastic event.