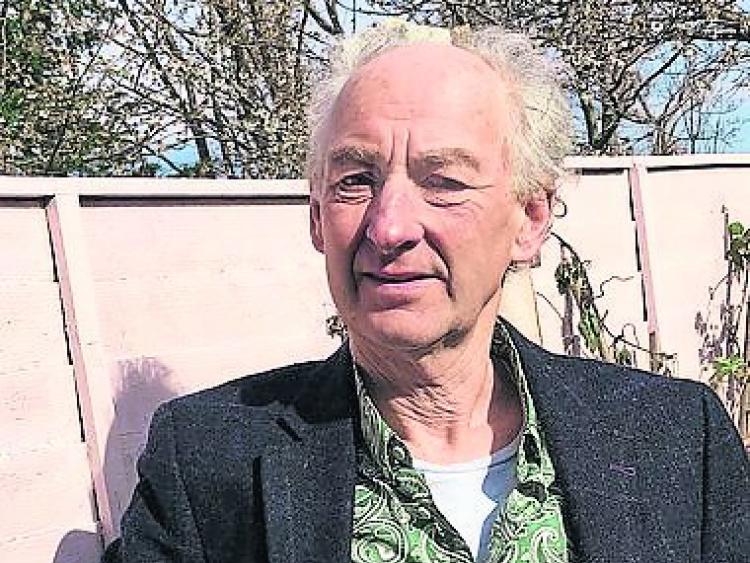 Leo Cullen, a Tipperary man with roots in Templemore and Killenaule, who spent most of his adult life living in Dublin, has been long listed for the Sunday Times Audible Short Story Award 2020, with his short story 'Brown Ford Cortina'.

There were more than 980 eligible entries worldwide so to reach the long list of 17 is an incredible achievement.

The Sunday Times short story award is the most prestigious award for the short story form with a prize winner's purse of £30,000.

Leo Cullen is the author of a collection of short stories ‘Clocking Ninety on The Road to Cloughjordan’ and a novel, ‘Let’s Twist Again’, both published by Blackstaff Press

He is also a frequent contributor of New Writings to Sunday Miscellany, RTE Radio.

He has also had stories broadcast on BBC Radio 4 and poems, stories and articles published in many journals and collections.

He is a frequent contributor to Sunday Independent (Ireland). His short stories have also won prizes including PEN Ireland, and he has been the recipient of writing grants from Arts Council of Ireland.

Leo frequently gives readings of his work, with venues as diverse as the National Concert Hall Dublin, the Pavilion Theatre, Dun Laoghaire, and the National Arts Club in New York.

He enjoys conducting workshops for creative writing and has done so in New York and Sydney as well as in Ireland.

Originally from a farming background, Leo has lived in Dublin for most of his life.

He is married to Carole, an artist, and they have three children and grandchildren.

Regardless of the season he begins each morning with a sea swim - the perfect antidote, he says, to a day of writing.

He is presently working on a collection of interlinking short stories; Brown Ford Cortina is the title story of the collection.