Late scores from Molly Nevin, Ciara Kennedy and Leah Feehan gave them a 4-9 to 3-8 victory 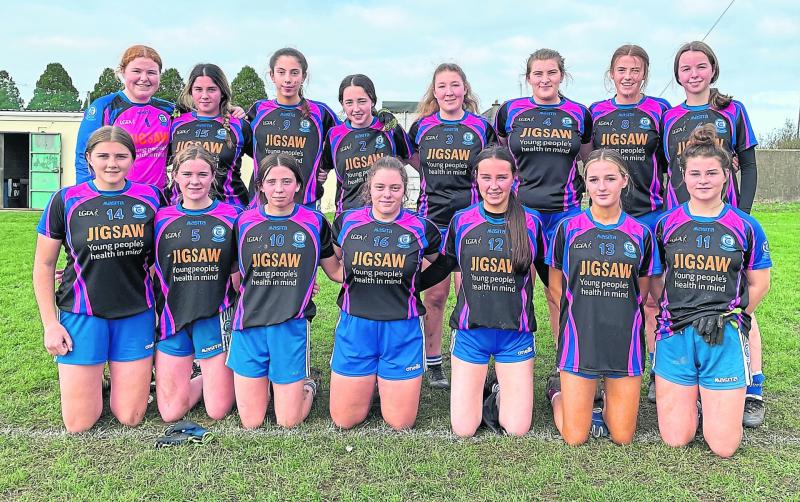 In the U-19 D championship the girls played Rockvale Rovers in a thrilling encounter in Templemore on Sunday last.

A tight first half saw the sides go in level at the break but Rockvale were much stronger at the beginning of the second half to push five clear.

Templemore pushed hard in the final quarter to close the gap and late scores from Molly Nevin, Ciara Kennedy and Leah Feehan gave them a 4-9 to 3-8 victory. Best of luck in the next round.

Hard luck to our Senior Ladies who lost out to Clonmel Commercials in the County B final played at UL on Friday night last.
The club will hold their AGM in the McAuley Centre on Tuesday November 30th. Nominations for the executive roles of the club along with any motions must be with the Secretary no later than November 25th.