“I love it here and everybody has been so positive and welcoming" - Courtney Strait.

The Tipperary Knights basketball club in Thurles is currently experiencing the benefit of professional player Courtney Strait from the USA, who is also helping out in the Presentation Secondary School.

Having come to Ireland in September to take up her first post in the country, Courtney didn't waste any time in mucking in and making a real impact, not just in a playing capacity, but also as a coach to the senior team and juveniles alike.
A former player with Cedar Rapids in her home town of Iowa, Courtney has embarked upon a circuitous route to Thurles, but confesses to being extremely happy in the Cathedral Town where she has settled in really well. 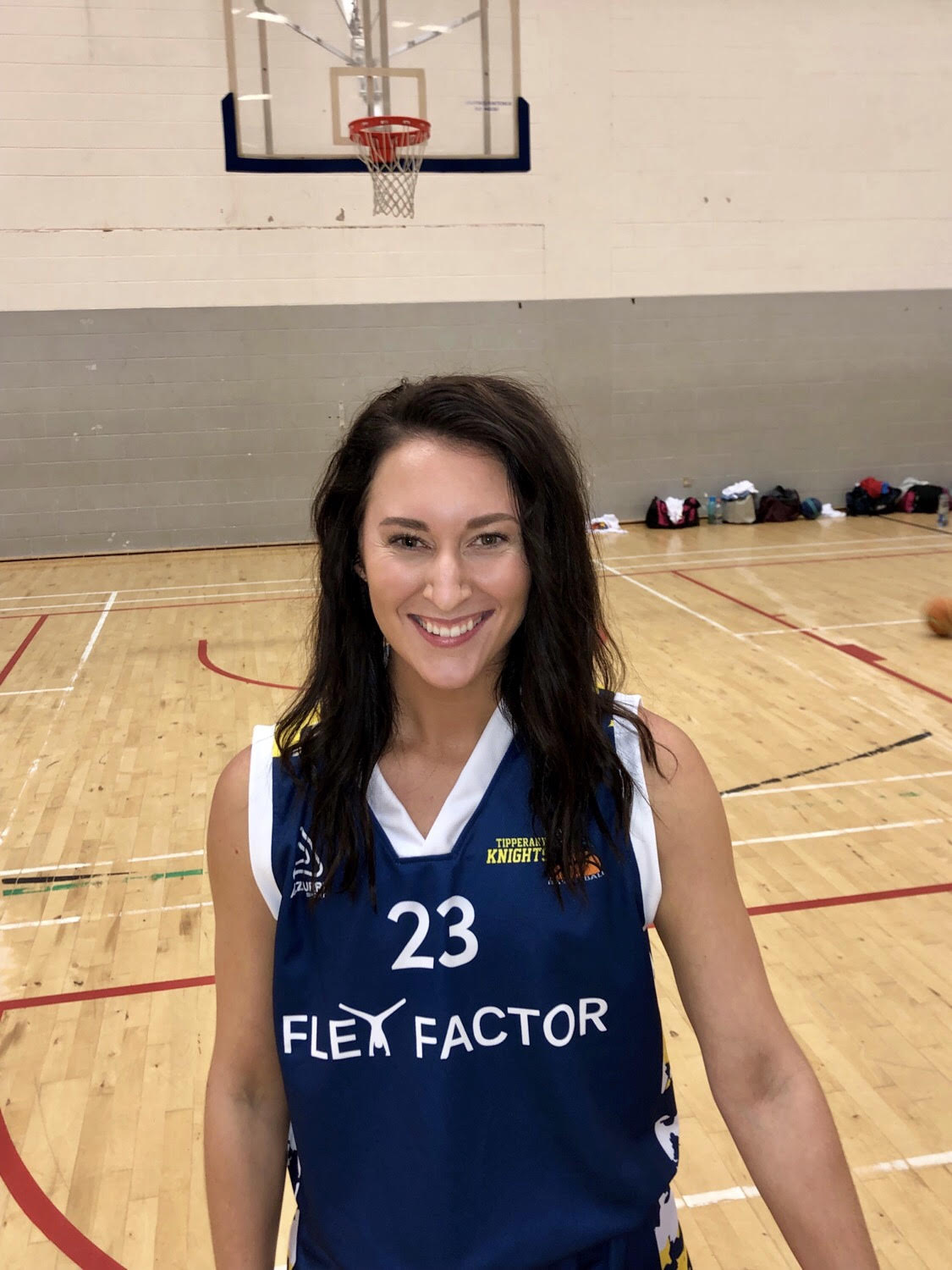 “I love it here and everybody has been so positive and welcoming. I am staying with a team mate and I have been getting out and about meeting people and seeing some of the tourist spots throughout the country. It has been great and we have much to look forward to until I go back home again in late Spring 2020,” Courtney told The Tipperary Star this week.

The decision to relocate to Thurles was not a big one for Courtney as she loves to travel and is passionate about the game of basketball. She has worked in many other posts prior to Thurles but confesses to having a particular fondness for the kind of family environment she was found here.

In her younger days Courtney participated in track and field, softball and soccer, but it was basketball which really captured her heart. To be able to make a career out of the game she loves is a real joy for her and she gets a great thrill out of helping other players to develop their skills in both the Knights club and in the Presentation secondary school.
The Tipperary Knights participate in the National League and Courtney has been struck by the standards in that league and in her own team. She plays shooting guard and loves the buzz of playing the home games where the intimate setting of the Presentation Sports Hall creates a fantastic atmosphere. 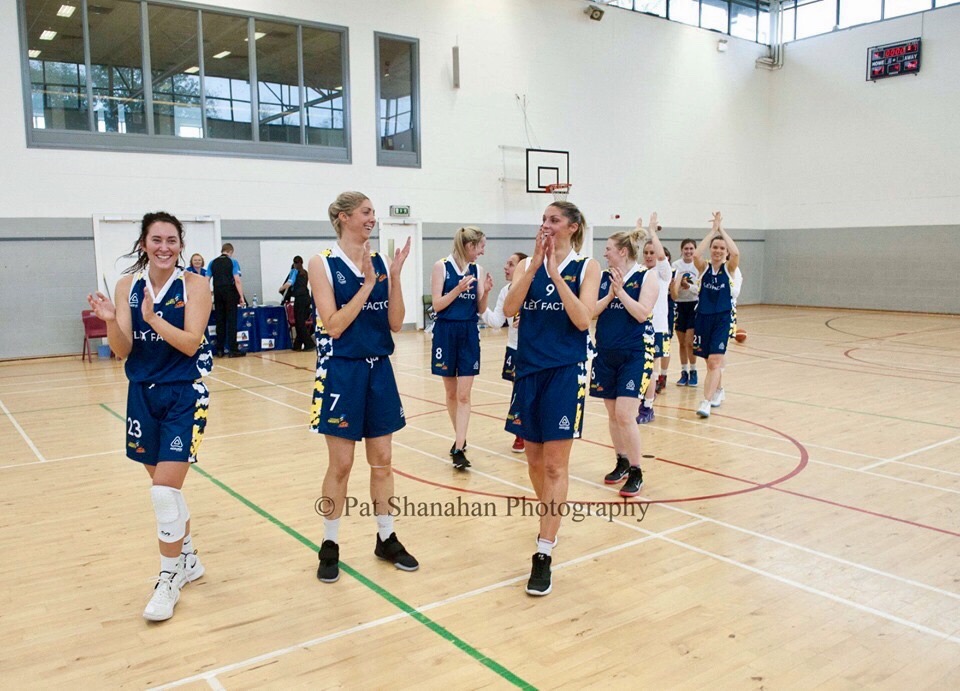 Courtney pictured with her team mates after one of the games.

“This is a big building year where we are hoping to create momentum for the Knights. The standard is very good and the league gives the opportunity of playing the top teams and of bringing on the players in terms of their confidence and their skills. I can see great progress and hopefully we'll see plenty of support when we play a string of home games in December,” she said.
She works with the Cadets, the second years and the senior girls and has been impressed by how hard they work and how committed to the sport they are.
“They are so determined to learn and to do the right things in their games. It is really fun to work with them because they are so enthusiastic,” she says.

Courtney is determined to get to see a hurling match very soon. She had never heard of the game before she arrived in Thurles, but has been hearing about little else since. She arrived shortly after Tipperary won the All-Ireland and has been amazed at the buzz about the county as a result.

“It's on my bucket list to go and see a few games - I love to see people so immersed in the games and they are really passionate about them,” she says.
Admitting to missing home at times, Courtney is looking forward to welcoming her mother and father to Thurles over the course of the next few months, but she is in constant contact with them all back home and will be returning to the US for Christmas for a short stay.

Of course, as well as coaching in the club and in the school, Courtney is also playing and she adheres to her own fitness programme with rigid frequency. She points to the many benefits of sporting endeavour for physical and mental wellbeing and says that while basketball is her game, all sporting pursuits can have major positive influences for people of all ages and capabilities.

Courtney is looking forward to an upcoming Halloween basketball camp for the school mid-term break which will run from 9:00 am- 3:00pm in the Presentation Sports Hall. The camp is being run by Tipperary Knights for primary and second level students will allow the participants to further enhance their skillset and benefit from the experience of Courtney, Senior Coach Martin Hehir and Assumpta Fogarty. More information on this camp can be had from Martin at 086 3292085.

Courtney is delighted with her role in Thurles, but the Tipperary Knights are also thrilled to have her. She has made her mark, on and off the court, and is really getting to grips with life in Thurles and Tipperary.
We wish her well with her work going forward.