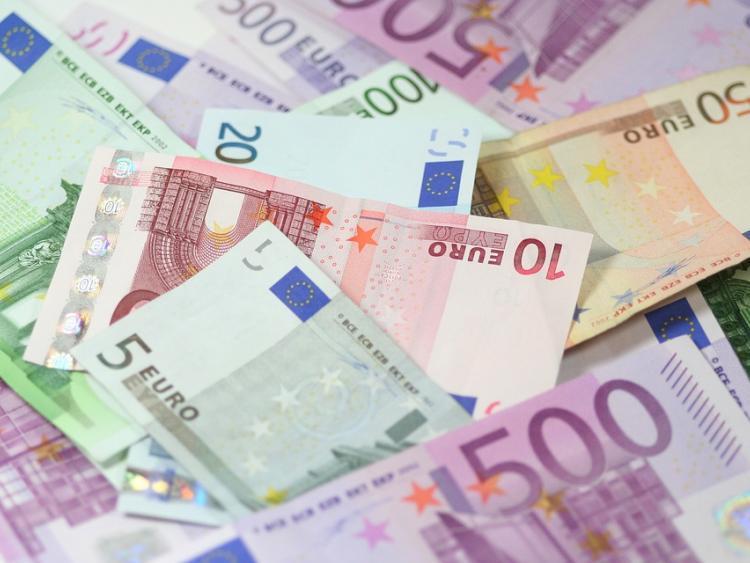 Tipperary woman has claimed her EuroMillions Plus prize

The Tipperary woman who won the EuroMillions Plus draw on February 25 says work colleagues prompted her to check the winning ticket after they heard on the news that it had been sold locally.

The Tipperary woman, who has opted to remain anonymous, won the EuroMillions Plus top prize of €500,000 by matching all five numbers.

The lucky ticket was bought at Ely’s Centra store in Thurles, County Tipperary.

The Tipperary woman says that she would not have claimed her prize so quickly if it hadn’t have been for a chat with work colleagues. “The day after the draw (Wednesday), I was in work and I was making a cuppa and just started chatting to a couple of colleagues who walked in. One of the lads started talking about the win. This was news to me and he told us that he had heard on the local radio news bulletin that the EuroMillions Plus prize was won in Thurles," she says.

"I said, ‘sure I have a ticket for that’ and pulled it from my bag. We were beside my computer so we went to the results section of the National Lottery website and pulled up the numbers and low and behold the second line on my ticket had all five numbers. The lads started jumping around in excitement before we pulled it together so we wouldn’t arouse suspicion from anyone else in the office. I normally check my tickets once a month, so it’s down to my colleagues I found out so quickly.”

Speaking on her plans for her new-found windfall, the woman says that a spot of travelling is on the cards for later in the year.

“I am not the most well travelled person in the world, certainly not as much as I would like. With this lucky win I’ll be able to kick-start seeing some new far-flung places. I’m going to do nothing for the moment, as I don’t think this has even sunk in yet. The last few days have been a blur, so once I’ve come to terms with the win I’ll put more of a plan together," she adds.