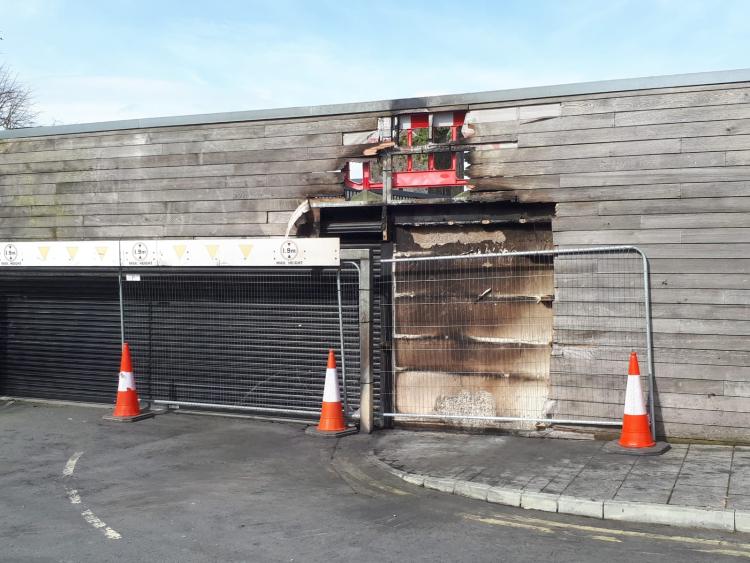 Fire was started in a bin next to wooden cladding

A fire which could have got out of control at The Source Arts Centre in Thurles, was quickly dealt with by the rapid response of Thurles Fire Station last night, March 23.

A fire crew attended the scene at the rear of the Source in Cathedral Street at about 9.25pm, said a spokesperson for Thurles garda station.

It’s understood a bin was set ablaze next to wooden cladding on the building. Gardaí are appealing for witnesses who may have been in the area in the hour beforehand to contact Thurles garda station at 0504 25100, or any garda station.