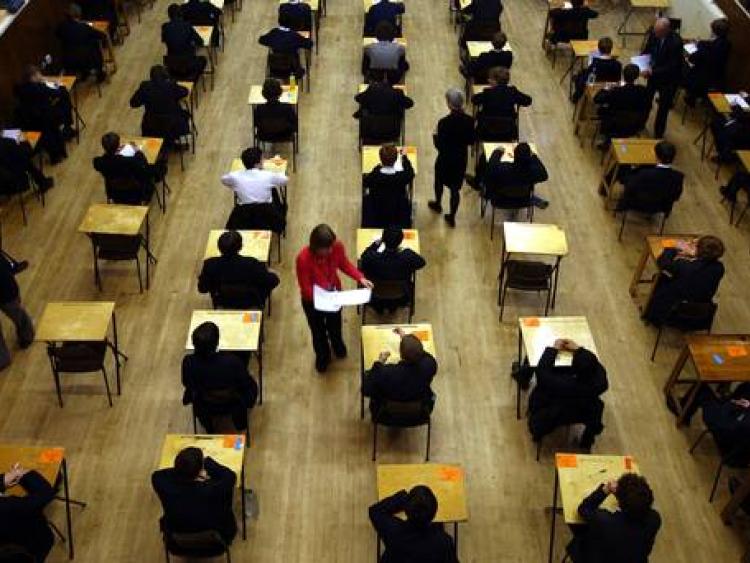 " I would be very confident that teachers and schools will rise to the professional challenge which has been foisted upon them." - Cllr Sean Ryan.

Fianna Fail councillor Sean Ryan has welcomed the certainty provided by the recent announcement by the Minister for Education Joe McHugh TD that this years Leaving Certificate is to be cancelled and replaced with a new predictive grades model.

Speaking this week Cllr Ryan who works as a Post Primary teacher at Rockwell College in Cashel said ‘’Over the last number of weeks Leaving Certificate students have faced huge uncertainty regarding the staging of the Leaving Certificate. While teachers have engaged in on-line teaching on a number of digital platforms such as Edmodo, Microsoft Teams, Google Classroom etc the lack of broadband connectivity in some areas and moreover the lack of face to face contact with their teachers has been a source of added stress and anxiety for students. I had received a large number of calls from both parents and students questioning if this year’s Leaving Certificate would proceed particularly as no reference was made to it in the Taoiseach’s ‘Lockdown Exit Roadmap’’. 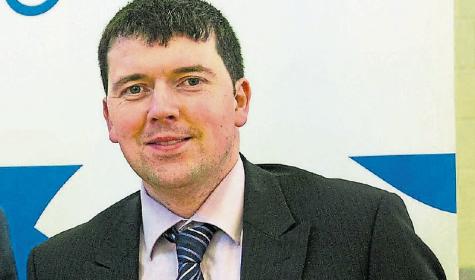 Cllr Ryan added ‘’while the use of a predictive grades model which will be overseen by school management and a new specially created unit within the Department of Education is to be welcomed clear guidelines must be issued to all the education stakeholders namely schools , teachers, pupils and parents as to how these new assessment guidelines will be implemented in practice’’.

Cllr Ryan concluded ‘’While there is no history of such a model been used in Irish education the Covid-19 pandemic has upended all traditional methods of teaching and assessment. I would be very confident that teachers and schools will rise to the professional challenge which has been foisted upon them. However the government must also issue clear protocols to allow for an appeals process by means of an exam at a later date or otherwise to ensure fairness and equity in this new process’’.