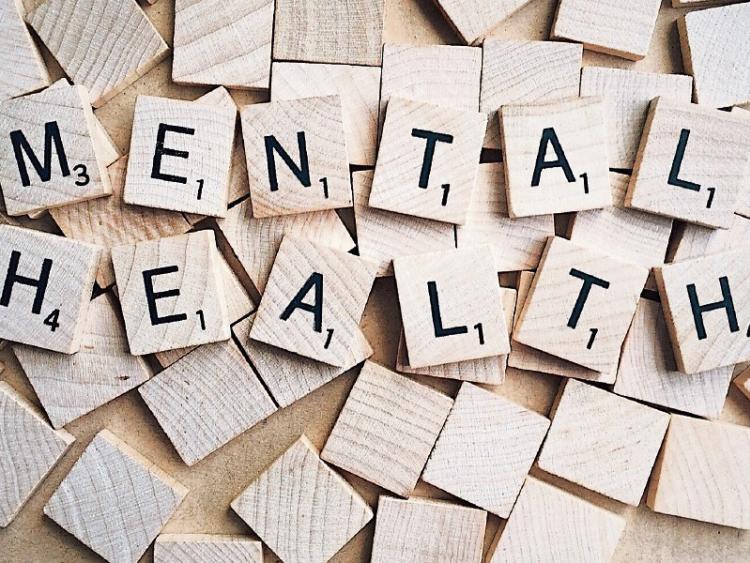 The plan is to open a Jigsaw centre in Thurles

Fianna Fail Cllr Sean Ryan has urged the Templemore Thurles Municipal District Council to maintain pressure to have the Jigsaw Services up and running in Thurles as soon as possible.

It was announced earlier in the year that Jigsaw will be setting up a centre in Thurles town - news which was welcomed by all members of the local authority having been announced by Deputy Jackie Cahill who has been pursuing the issue since.

Cllr Ryan was informed by council official Kathleen Prendergast that this centre is a priority for the community development section of the local authority, and Cllr Ryan urged the council to keep applying pressure as the services are of paramount importance to the youth of the area.