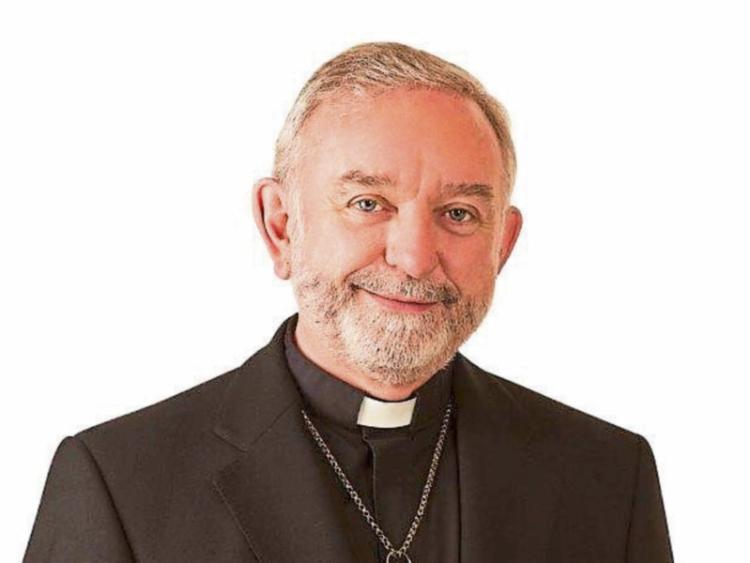 Archbishop of Cashel and Emly, Kieran O'Reilly confirmed pupils in Thurles this week

The young people from Thurles parish schools have been receiving the Sacrament of Confirmation in the Cathedral of the Assumption this week, with the ceremonies to conclude this afternoon (Saturday).

Archbishop Kieran O'Reilly and the priests of the parish have been very busy dealing with all of the schools beginning on Thursday August 20 at 10.00 a.m. when pupils from Rahealty N.S. were confirmed, followed by students from Scoil Angela Ursuline Primary School at 1:00pm.
On at  10.00 a.m. it was the turn of Gaelscoil Bhríde followed at 1.00 p.m. by Presentation Primary School.
And, today, Saturday  at 10.00 a.m.: Scoil Ailbhe C.B.S. Primary School will have their first group to be confirmed followed by a second group at 1.00 p.m.

Dividing up the Confirmation ceremonies has been necessary in order to maintain social distancing and to ensure the safety of all those in attendance in accordance with guidelines.

Congratulations to all those who have been confirmed and to their parents/guardians, the schools, priests of the parish and Archbishop Kieran O'Reilly for moving mountains to ensure that the ceremonies went ahead in these difficult times.