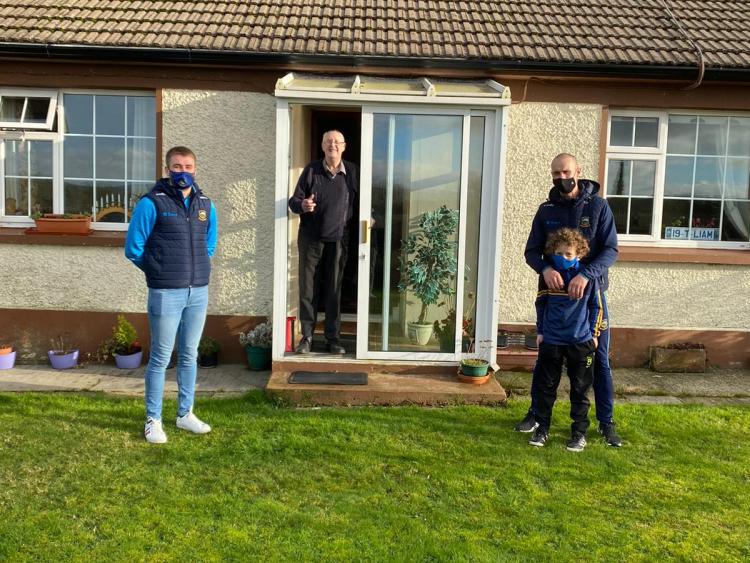 Members of the Tipperary senior hurling panel and backroom made the day of many great Premier County supporters by paying a surprise visit last week to have a chat about games past and future.

The initiative ran over Christmas with people nominating a Tipp hurling fan who needed a boost and they were then surprised brilliantly with two players calling to their door.

One such surprised supporter was Sean Boyle from Mullaunbrack Thurles, who is an avid fan having attended his first All-Ireland final in 1949.

Sean (81) was nominated by a friends of the family - Denise King, a cousin of Tipp hurlers Padraic and Ronan Maher. And true to form, former All-Ireland winning captain and current coach Tommy Dunne (Toomevara) and Loughmore Castleiney star John McGrath arrived in Thurles and spent half an hour shooting the breeze and chatting about hurling. 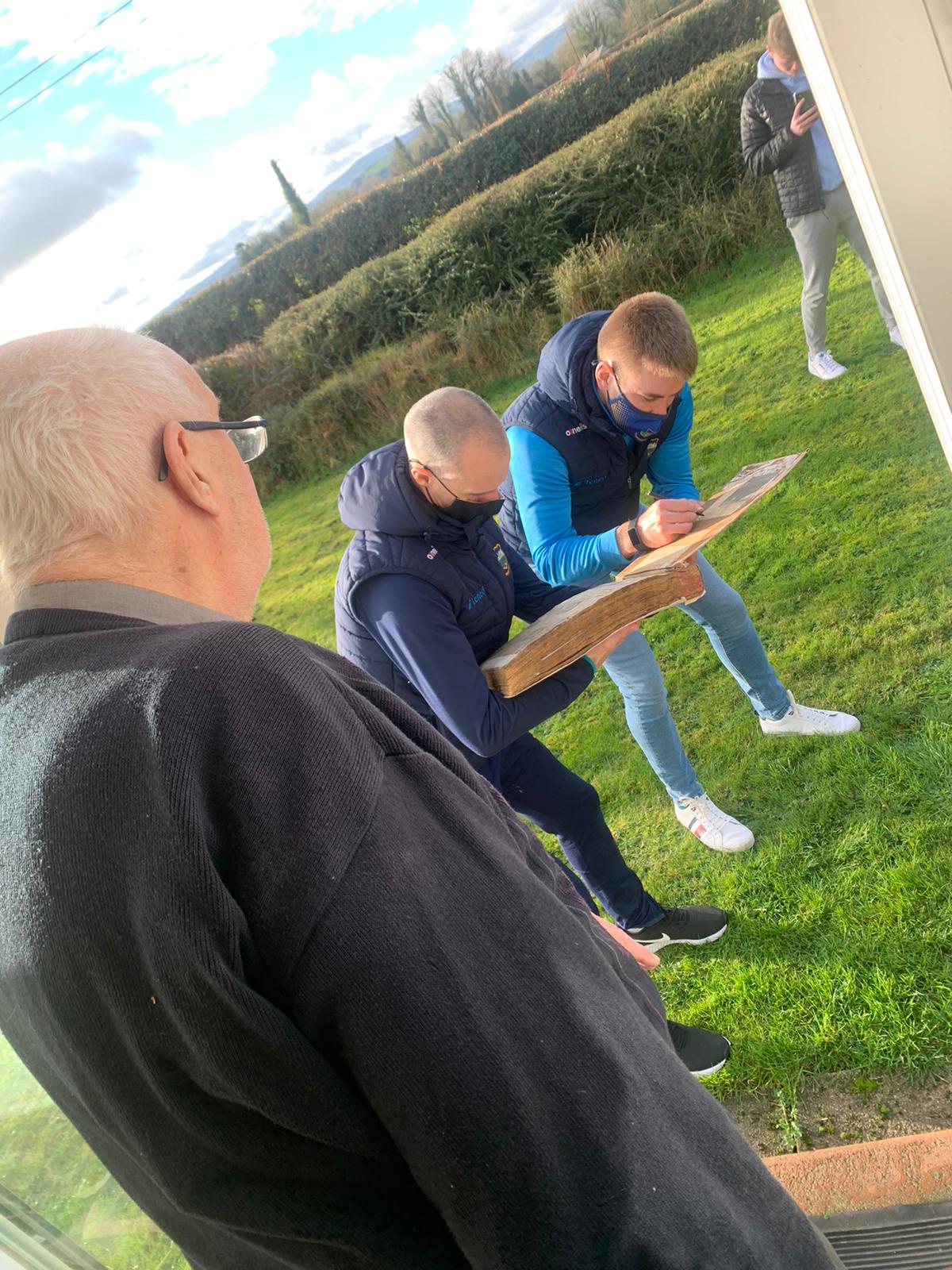 Sean had lost his wife in August last and received a tremendous boost to morale to be visited by the lads who presented him with three fabulous GAA books which will help to keep the lookdown blues at bay.

And, the lads signed Sean's magnificent Tipperary hurling scrapbook which has been put together so carefully and dilligently and which dates back to 1954 - that book certainly has some stories to tell!!

“We are so grateful to the two lads and all involved in organising this wonderful initiative. You have no idea what it meant to us and it certainly made my Dad's day and gave him such a lift,” Sean's daughter Catherine said.