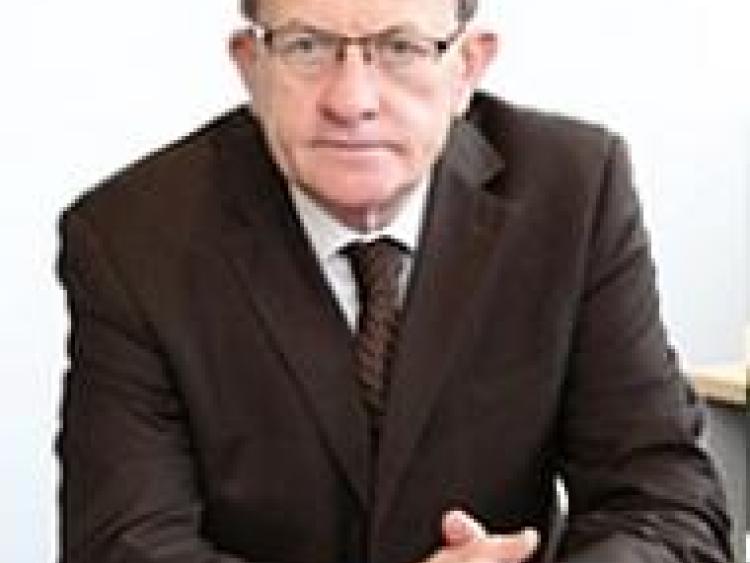 I just feel that it is not right to criticise them all the time because they are playing their part - Director of Services, Mr Marcus O'Connor

Tipperary County Council Director of Services with responsibility for roads, Mr Marcus O'Connor has refuted criticism of Transport Infrasturcture Ireland (TII) in relation to investment in Thurles, saying that a significant sum of money is being invested in the area at the present time.

Speaking at a meeting of the local authority this week, Mr O'Connor responded to criticism from Independent Councillor Jim Ryan who lashed the condition of TII governed roads in the district saying that many of them were in a disgraceful condition.
Cllr Ryan said: “As elected representatives we have absolutely no point of contact with the TII. We are constantly on to our local engineers about the state of the roads and if we had a direct point of contact, we could register our problems more efficiently.

“There are sections of the TII roads around Thurles which are in disgraceful condition and I am extremely frustrated with the problems we have in Kickham Street and Slievenamon Road in Thurles – I am certain that other Districts have the very same problem with TII. We are getting it in the neck all the time from the general public and the lack of action is costing the tax payer a fortune, because bigger jobs then end up having to be done to get the roads right again,” Cllr Ryan said.

Cllr Sean Ryan (FF) supported the comments and said that this is a huge problem around Thurles where two major routes – the N62 and N75 – form such a major part of the roads network. And, he agreed that a point of contact for the council members would be very helpful.

However, in response, Mr O'Connor refuted the suggestion that Thurles was not getting its fair share from the TII.

“There have been a lot of roads done in Thurles in recent years with the Brittas Road, Slievenamon Road and also the Liberty Square enhancement is part funded too. In fairness to the TII there has been a very strong commitment to them in relation to Thurles and they are currently designing the works on Slievenamon Road from Liberty Square to the Thurles Shopping Centre roundabout as well.

“We are in very regular contact with officials there and I just feel that it is not right to criticise them all the time because they are playing their part,” Mr O'Connor said.