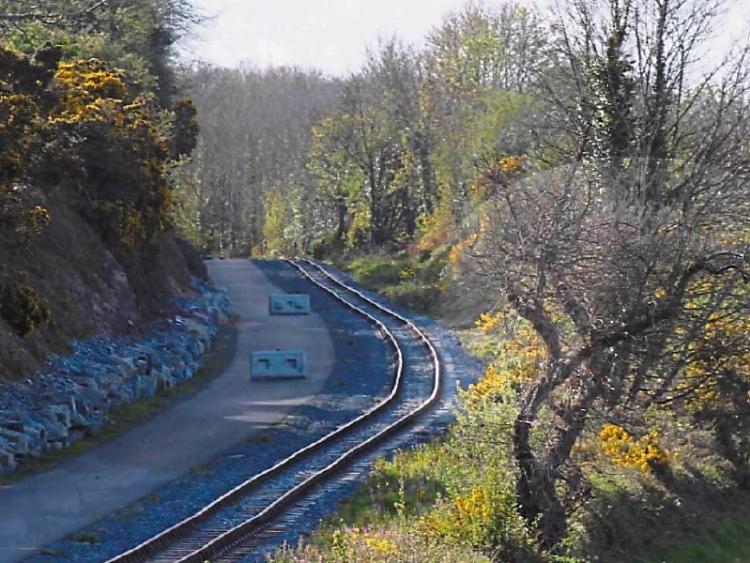 The project has a lot of tourism potential

Tipperary County Councillor Jim Ryan (IND) has called on the local authority's Community and Enterprise section to throw its full weight behind a proposed greenway between Thurles and Clonmel, along the old, disused railway line.

Cllr Ryan informed members and officials that a group has been established to look into this proposal and an application to Tipperary Leader for funding to undertake a feasibility study has been submitted.

Three tenders must be received from companies to undertake the feasibility study, he said, and he requested the support of the local authority in whatever way it could provide it, in order to further pursue the project.

“I believe that this can have huge tourist potential for the area, and while there may be complications with having to deal with so many landowners, I still think that project can be delivered upon. There is a lot of funding out there from the EU for greenway type projects and I would hope that the council can help us to secure some of that funding.

"We have a long road to travel before anything will be constructed, but there is a determination there to see it through,” he said.

Director of Services Mr Pat Slattery said he is aware of the project and will look into it.