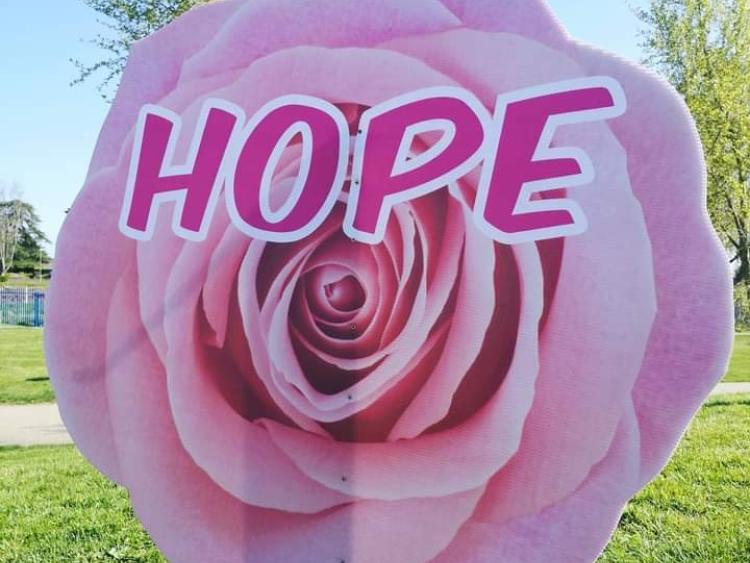 One of the posters in the Town Park

The posters have become the focal point of the Town Park and they have brought a smile back on people's faces once again.

April is Autism Awareness month and Thurles has joined that campaign by the launch of a newly formed "Feel Good Project" for the town.

Tipperary County Councillor Jim Ryan along with his fellow Independent County Councillors across Ireland have come together with the help of Senator Sharon Keogan to highlight various campaigns and themes all over the country including in the towns of Thurles, Nenagh, Roscrea and Tipperary. 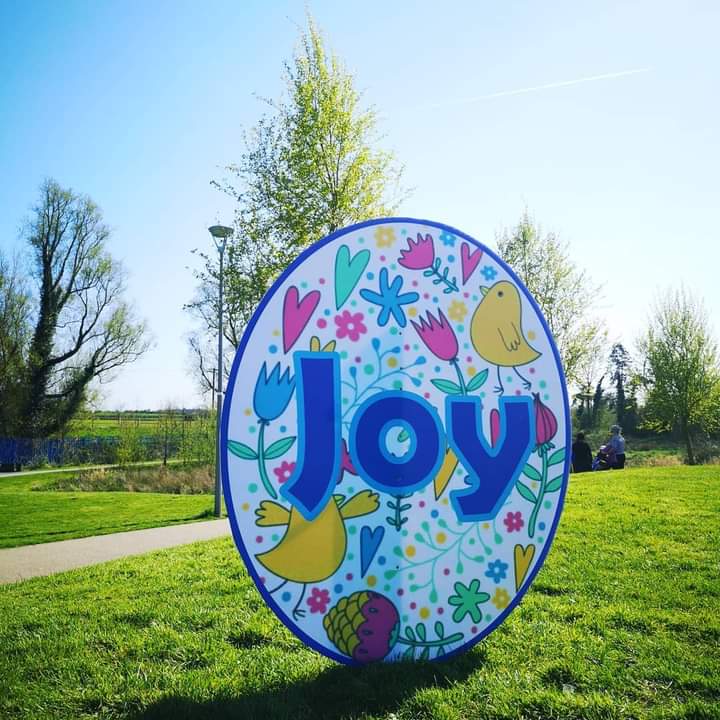 A trip to Thurles Town Park will showcase what this beautiful campaign is all about with an amazing display of various colourful posters overlooking the busy walkway. The messages on the posters including words such as faith, family, love, courage, hope and joy have certainly grabbed the imagination of the general public in Thurles.

Speaking to the Tipperary Star this week, Cllr Jim Ryan says that he is delighted at the very positive response he has received since the posters were erected by himself and a number of residents from Thurles at the beginning of April.
“ I joined this project with the intention of bringing back a bit of joy and hope into people's everyday lives while at the same time recognising and promoting April as the month of Autism Awareness.

“I feel from the feedback that we have received that we have certainly done that. The posters have become the focal point of the Town Park and they have brought a smile back on people's faces once again. 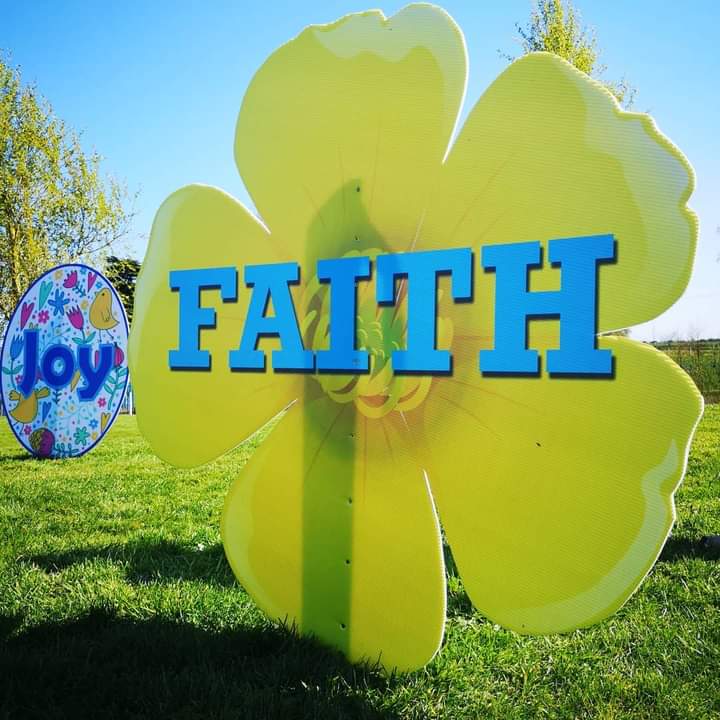 “I would like to thank Tipperary County Council for giving us the permission to put up the posters and to Senator Sharon Keogan for supplying them. I personally want to say a big thanks to the residents of Thurles who came out to help me put the posters up including Matty Cullen, Aruna Ast, Zonja Metohu, Stephen Cullen, Caleb Cullen and Stevie Cullen,” Cllr Ryan said.

The posters are there for everyone to see in Thurles Town Park and it is well worth a visit to help brighten up your day. 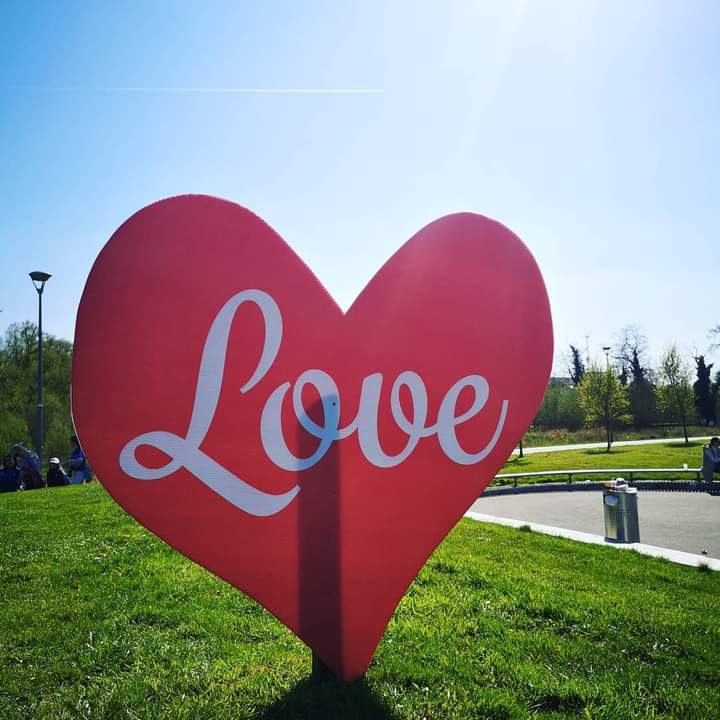